For decades Greek private sector and public sector employees received holiday bonuses for Christmas, Easter, and summer, which were factored into the labour cost. 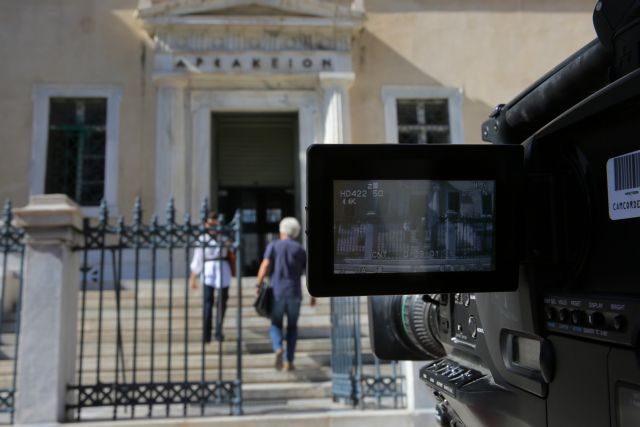 For decades Greek private sector and public sector employees received holiday bonuses for Christmas, Easter, and summer, which were factored into the labour cost and were an integral part of workers’ annual income.

The bonuses amounted to a 13th and 14th monthly salary each year – one month’s at Christmas and half a month’s salary at Easter and in the summer.

The same applied to pensions.

The abolition of those gifts in the public sector was legislated as part of Greece’s bailout obligations and came into effect as of 1 January, 2013.

The plenary session of the High Court has now effectively overturned an older ruling of the Council of State’s Sixth Division which vindicated the claims in the lawsuits of employee plaintiffs.

The court’s rationale at that time was that the cuts violate Article 25 and Article 4 of the Greek Constitution, pertaining to the principles of equality and proportionality.

The prior ruling’s rationale underlined that the benefits are integrally linked to employees’ increased expenditures during the holiday and summer vacation seasons, regardless of each beneficiary’ salary level.

The 17 May plenary session that delivered the definitive decision was presided over by Chief Justice Ekaterini Sakellaropoulou.

Judicial sources said that the judge who acted as rapporteur maintained that the cuts of the three benefits were unconstitutional.

She argued that the termination of the bonuses could not be justified even as part of a broader fiscal adjustment programme with measures aiming to ensure the recovery of the Greek economy and the cleanup of public finances, as this was a necessary but not sufficient condition for ruling the cuts constitutional.

She also cited a 2014 Court of Audit ruling which she said points to the unconstitutionality of the measure.
The plenary session rejected the rapporteur’s recommendation by majority.