Ms Moustaka had sent a letter to Prime Minister Alexis Tsipras after her son’s murder to ask him to take action. The PM never replied. 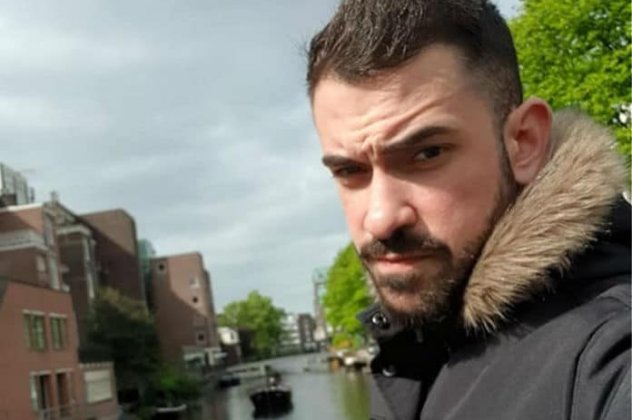 The mother of a 25-year year old Nikolas Moustakas, who was killed on Filopappos Hill right under the Acropolis on 15 August, 2018, has in an open letter lambasted the government over what she says is its double standards in handling the case of her son and those of other murder victims who are migrants or members of minorities.

In the enraged letter, the victim’s mother noted that despite many desperate calls the state had taken no measures to guard and put night lights in an area that has become a haven for muggings.

It has also not fenced off the dangerous cliffs in the area from which her son fell off a cliff when he was chased by the three muggers, two migrants from Pakistan and one from Iran, with a broken bottle.

The area is popular among tourists and youths. Nikolas Moustakas was with his girlfriend who managed to escape as he tried to fend off the attackers.

Police said the attackers were responsible for at least three prior muggings in the same area.

Ms Moustaka had sent a letter to Prime Minister Alexis Tsipras after the murder to ask him to take action. The PM never replied.

She was disconcerted by the fact that Tsipras responded to the letter of the mother of a man who was lynched by a shopkeeper whose store he had entered, Zacharias Kostopoulos, and did not respond to hers. It was later determined that Zak, as he was called, was a gay activist.

She has asserted that the double standard was due to left-wing SYRIZA’s hypocritical interest in the fate of migrants and small minorities like the LGBTQ community, which she attributes to the party’s need to bolster its irreparably tarnished left-wing profile and appeal to its core leftist support base. 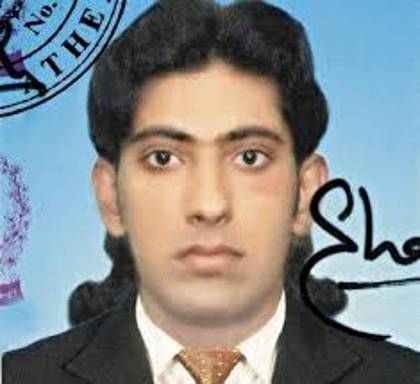 The mother’s new letter was triggered by the fact that SYRIZA’s MPs attended the trial of the murderers of Shehzad Luqman.

“Shehzad Luqman, who had been working in Greece for five years, was stabbed seven times as he made his way to work on his bicycle in the early hours of 17 January 2013 in the western Athens suburb of Petralona,” the daily Eleftherotypia reported at the time.

The two murderers who had apparent Fascist Golden Dawn links were handed down a life sentence (25 years under Greek law) by a lower court and that sentence was on appeal slightly reduced to 21 years due to good behaviour in jail, despite the fact that the appellate court added the charge of a racist hate crime.

Ms Moustaka intimated that SYRIZA MPs appeared at Luqman’s trial mainly to reap political benefit from their left-wing base.

“Ruling party MPs have a duty to direct and express their sensitivities to all victims of murderous attacks,” she wrote.

“What do the selective sensitivities of SYRIZA MPs demonstrate? Could it be hypocrisy? Why do these “professional humanitarians” who embrace “solidarity” NGOs come across as extremely sensitive toward foreign victims but remain chillingly indifferent when it comes to Greek citizens who were murdered or harmed by undocumented migrants?” the mother asked plaintively.

“Government MPs  have the duty and obligation to direct and express their humanitarian sensitivities to all victims of murderous attacks,” Moustaka said.