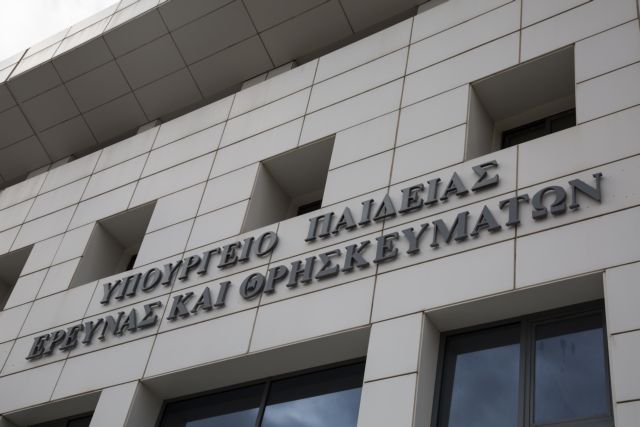 Parliament has approved an initial reading of an omnibus education ministry bill that has caused a political maelstrom as opposition parties charge that it is full of political favours and comes in an electoral period.

Greek academics and opposition parties have charged that Education Minister Kostas Gavroglu eschewed any dialogue with university rectors and the academic community and did not seek even a modicum of consensus with the opposition.

The same has been said about new faculties established by the new law.

In particular, academics have criticised the draft law’s establishment of a new law school, as the country has several and there is a huge number of lawyers in Greece, 388 per 100,000 citizens.

New Democracy Vice-President Kostis Hatzidakis has said that a New Democracy government will rescind the law.
The draft legislation – entitled “Synergies between Universities and Technical Schools, Access to Tertiary Education, Experimental Schools, the State General Archives, and Other Measures” – was approved with 147 yeas and 100 nays.