Deputy Minister of Development and Investment Giannis Tsakiris noted that they will be announced, soon, by the Hellenic Development Investment Bank with the support of the NSRF and the Development Fund 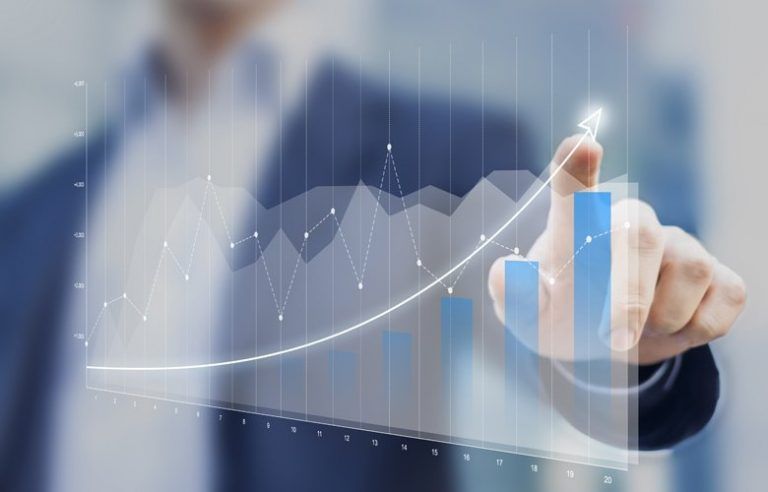 New financial instruments are expected to be announced soon by the Hellenic Development Investment Bank with the support of the NSRF and the Development Fund in order to continue supporting the field of innovation and the development of start-ups and dynamic companies of all sizes.

This is noted by the Deputy Minister of Development and Investment Giannis Tsakiris in an article in “Vima” newspaper entitled “Profits for the state, market development and jobs with the financial tools for innovation.”

The deputy minister states that the financial results of the EquiFund for GDP are already very important and notes: “Before the end of the 4 years of investment period, the fund managers have already announced 6 acquisitions of companies in their portfolio, each with special characteristics that demonstrate the ecosystem dynamics, the innovation of Greek entrepreneurship, the specialized know-how of the Greeks but also their resilience in difficult conditions, such as those that arose due to the pandemic “.

Also, as concerns the Joint European Resources for Micro to Medium Enterprises (JEREMIE) he stated that the returns of the Fund are expected to soon reach 40 million euros, therefore the Greek State, in fact, has already made a significant profit from this investment and additional inflows are expected.

In detail, in the article, the Undersecretary states the following:

In the not so distant 2012, the ecosystem of start-ups seemed practically non-existent in Greece. Nevertheless, at that time, our country managed to become the first EU member state to sign an agreement with the European Investment Fund for the implementation of the JEREMIE initiative, which, with the support of the European Structural Funds, provided a wide range of financial tools for support of the Greek media. Four Venture Capital Funds were supported through the JEREMIE initiative.

These Funds were financed by 70% from the resources of the JEREMIE Holding Fund under the management of the European Investment Fund but also by private investors who contributed the remaining 30%. Through this initiative, in 2012 in a very immature market in the field of venture capital, JEREMIE support from public funds managed to mobilize private resources amounting to 21.3 million euros – an extremely important amount given the wider economic environment at that time. By the end of 2016, these Funds managed to support 63 start-ups in which a total of 56 million euros were invested.

The positive results were not long in coming: already in 2016, the first release of Avocarrot was announced. More recently, more good news has been announced: in mid-January, Mantis announced its merger with Ecovium, a leader in supply chain software and hardware development (the company has been part of the Odyssey Venture Partners portfolio since 2015). Ten days ago, the acquisition of Pollfish by Prodege was announced. Pollfish has become known to the general public as it has developed a platform that offers businesses and individuals the opportunity to conduct market research globally and in real time. Pollfish was supported in its first steps by the PJ Catalyst Fund and the Odyssey Venture Partners, both Funds coming from the JEREMIE family.

In real market terms, the results of JEREMIE to date may not yet be considered sufficient. But in addition to the real life cycle of relevant investments, which often take more than a decade to pay off, there is another dimension to the JEREMIE initiative. From a budgetary point of view, the State supported JEREMIE with total public resources of 50.3 million euros through the NSRF 2007-14. EU co-financing for such projects has reached 100%. At the same time, the returns of the JEREMIE Fund are expected to soon reach 40 million euros, therefore the Greek State, in fact, has already made a significant profit from this investment and additional inflows are expected from the other companies that remain in their portfolios. Funds. On the other hand, EquiFund, which was promoted and developed in Greece in order to continue and significantly expand the support of the ecosystem, which despite the support of JEREMIE, was still in its early stages, is equally interesting.

With a total funding of 200 million euros from the NSRF operational program “Competitiveness, Entrepreneurship, Innovation” (EPANEK) and 60 million euros from the European Investment Fund, this super fund managed to attract the interest of large institutional investors, including the European Investment Bank (EIB), European Bank for Reconstruction (EBRD) and the Hellenic Development Bank, as well as more than 150 institutional and private investors. With a total invested amount already amounting to 235 million Euros, out of the approximately 500 million that were gathered together with the private investors, in a total of 127 companies, EquiFund has managed with its early positive results to put Greece on the map of investment activity. in the field of venture capital. Before the end of the 4 years of investment period, the fund managers have already announced 6 acquisitions of companies in their portfolio, each with special characteristics that demonstrate the dynamics of the ecosystem, the innovation of Greek entrepreneurship, the specialized know-how of Greeks and their resilience to difficult conditions, such as those caused by the pandemic.

Characteristic are the acquisition of ThinkSilicon, supported by Metavallon, by Applied Materials, a world leader in materials engineering solutions, but also its acquisition for a record amount (at the date of purchase) of 360 million Euros. In 2021, the acquisition of 80% of Cosmos Sport by JD Sports, which is one of the largest international retailers in the industry, marked the first good news from the Growth window. However, 100% of Viva Wallet was valued at more than 1.5 billion euros by JP Morgan in the framework of the agreement for the acquisition of 47% of the European neobank, which based in Greece managed to operate in 23 countries.

The financial results of the EquiFund for GDP are already very significant.

We are now in the planning of the next financial tools that are expected to come to the market soon with the aim of continuing to support the Innovation and Development Sector of young and dynamic companies of all sizes.

These new initiatives are expected to be announced soon by the Hellenic Development Investment Bank with the support of the NSRF and the Development Fund.