Gay man’s father commits suicide due to ‘shame’, but who really killed him?

As long as we do not listen to our children and open our ears and eyes, this society and its coffee shops will continue to kill people, not only parents who are ashamed of the homosexuality of their children. 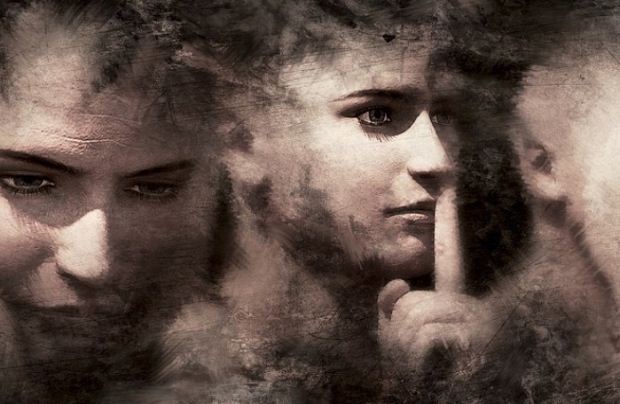 A father in a village of the ‘immortal’ Greek provinces commits suicide because he felt ashamed to learn that his son is not… a man, in the sense that the small conservative society in which he lived defines it.

He learns through an amateur sex video that made the rounds [on the island of Karpathos] – it is as yet unknown who first spread it, an action that is a serious violation of the law – that his son is attracted to men – that he is gay.

The insular society learns of it, they gossip and quietly laugh about it in the coffee shops. “So and so’s son is a fag,” they say. Others say that another so and so’s son has sex with men”, and the father cannot endure it. He takes his own life because he feels shame.

Who shamed him? Who drove him to commit the act? Was it his son, because he has a particular sexual orientation, or was it perhaps a harsh, ignorant, uneducated and backward society that imposes rules that no one can escape and by which everyone is obliged to abide?

Well, yes. The father is the victim of a rough patriarchal mentality regarding sensitive sexual and other issues.

A father that cannot stomach the stigma, the gangrene of the coffee shops, where each one judges the lives of others, but never looks in the mirror.

The father, with his own hands, denied himself the joy of being in his son’s life, of seeing him grow, fall in love and love, regardless of gender, become educated and succeed in life, in which great people can contribute to society and be gay, straight, or whatever else they wish.

They contribute to a society that continues to exclude “deviant” behaviours and hides its shame about people that it does not consider “normal”.

To what extent can a society be modern, progressive and tolerant when it is ashamed of the sexual orientation of its children and when homophobia and intolerance prevail?

Unfortunately, there are many victimisers and victims in this society, as this case demonstrates.

How will this young man live in a patriarchal society that deprived him of his father and that additionally will place on his shoulders the burden of guilt?

How many will think that, “You killed your father because you are gay?” How will this young man be able to take control of his life?

What about the victimisers in the coffee shop, the “men” and “upstanding citizens”? How will they be punished? Who will explain to them that words, whispers, and talk of shameful behaviour can kill just as much as a knife or a gun?

What about the other victimisers who spread the video with the private moments of the young man? Will they be found and punished for destroying so many lives with a heinous and criminal act?

The mixture of a provincial mentality, being stigmatised, and shame killed the father. It is not he who put an end to his life.

How many young people have committed suicide because they felt unaccepted by the society we created?

He is above all a human being.

Let all those who judge, as well as the victims of the criticism of society, know that, “Only he who battles with the darkness within himself will have his place in the sun tomorrow.”