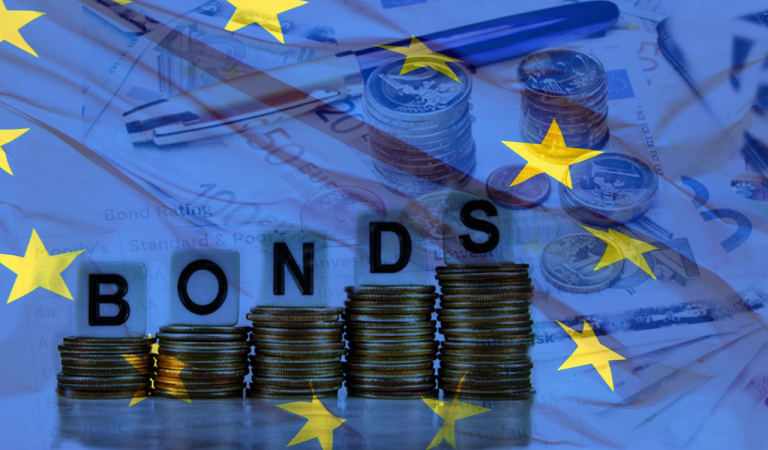 The special plan to keep Greek government bonds eligible for refinancing by the European Central Bank – even after the end of the emergency program in March 2022 – is being worked out by the ECB and, according to Bloomberg, may be approved in March by the Board of directors.

The plan is to fill the gap when the emergency program for the pandemic expires, as Greece is not classified as being at investment grade by rating agencies.

According to the news agency, the plan envisages that the refinancing of the bonds will continue normally until the end of 2024, ie for the entire period during which the ECB will continue to buy Greek bonds, reinvesting the proceeds from the bonds purchased under the extraordinary program for the pandemic.

It is also noted that the extension of the umbrella to Greek bonds after March was decided in December by the Governing Council of the ECB, ie that the bank will continue to buy Greek bonds.

Thus, the financial stability is maintained until Greece secures the investment level, something that is expected to happen at the beginning of 2023.