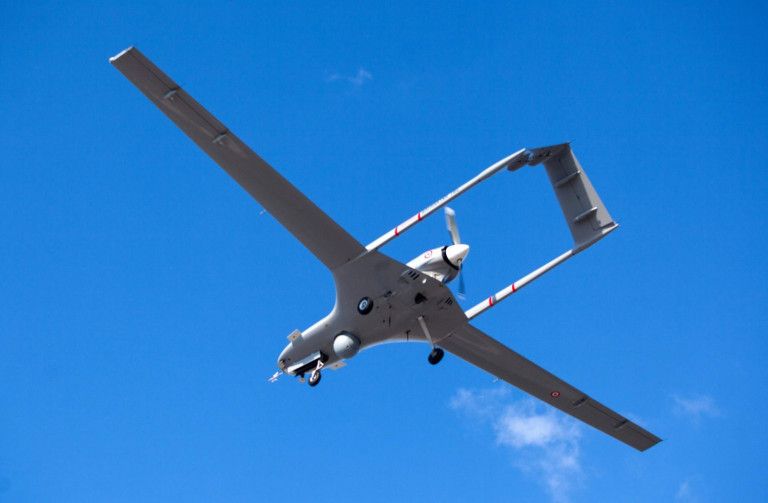 The Turks in the Aegean are mounting extreme provocations in order to irritate the Air Force and the Greek air defense in general.

It is characteristic that on Tuesday 2 Turkish UAV’s proceeded with 41 violations out of the total of 43 recorded, according to the data of the Hellenic Armed Forces General Staff.

It is obvious that Turkey has the luxury of having many unmanned aircraft and taking them off from different points and choosing to proceed to a war of nerves but also to show power. And all this at minimal cost.