Ukraine: Alarm in Athens for the country’s energy security 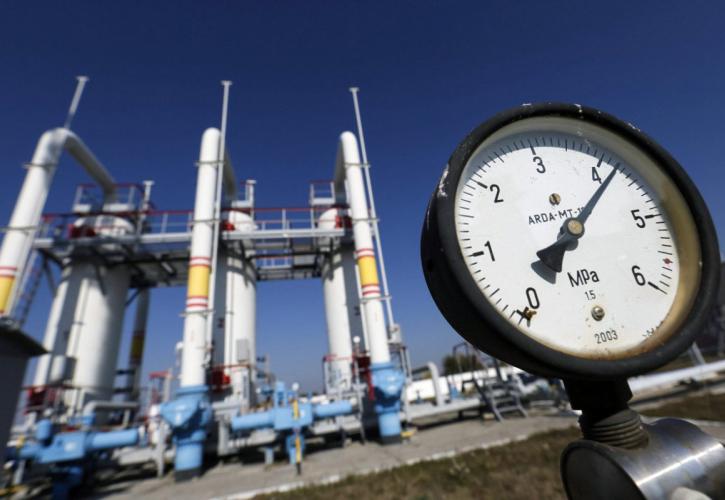 The route taken by Russian natural gas to reach our country, as well as the alternative sources of supply of this fuel, are the two main reasons why Greece appears reassuring in dealing with the possible consequences of a possible decision of Moscow to close the pipelines that cross Ukraine.

According to information available to OT, during an extraordinary meeting held earlier today at the Maximos Mansion under the Prime Minister Kyriakos Mitsotakis, the Minister of Environment and Energy Costas Skrekas, the President of RAE Athanasios Dagoumas and the CEO of DEPA Commerce Costas Xifaras presented scenarios of what Greece may face in the event of a Russia-Ukraine war. PPC President and CEO George Stassis and Thessaloniki University Professor of Energy Economics and Business Research Pantelis Kapros also participated from the ranks the energy market.

According to sources, in order for Greece to face extreme consequences, Moscow will have to cut off the gas supply to the TurkStream pipeline, through which Gazprom gas reaches the Bulgarian national system and from there goes down to our transmission network. Something that seems unlikely for the time being, according to what was told OT by persons who are able to know what was discussed at the meeting under Prime Minister Kyriakos Mitsotakis.

However, according to the same information, at the Maximos Mansion, Costas Xifaras explained the possibilities of covering, with various scenarios of loss of Russian gas, the energy needs both from the LNG storage space in Revythousa and from the TAP pipeline that transports gas from Azerbaijan. It is recalled that the quantities of Russian gas cover about 40% to 45% of domestic consumption.

It is worth emphasizing that DEPA Commerce is said to be moving towards finding other LNG consignments.

As OT had revealed on February 5, RAE and the Crisis Management Committee have also proceeded with a plan to limit the consumption of natural gas in the country if necessary.

Thus, according to sources, the power companies PPC, Elpedison and IRON were asked to have their units on standby that can produce electricity from oil (double combustion). These are the PPC units “Komotini” and “Lavrio 4” with a total installed capacity of more than 1 GW, the two units of Elpedison with a total installed capacity of 800 MW and the units of HERON with a capacity of 120 MW. These power plants are the only ones that can run on oil. The other thermal units burn exclusively natural gas, while PPC lignite will also be available.

In this way, in an extreme scenario of gas supply interruption, Greece will not be left without electricity.