The Greek capital ranks 22nd in terms of electricity prices in a total of 33 in Europe, according to the HEPI index for January. The measures of support of EU member states 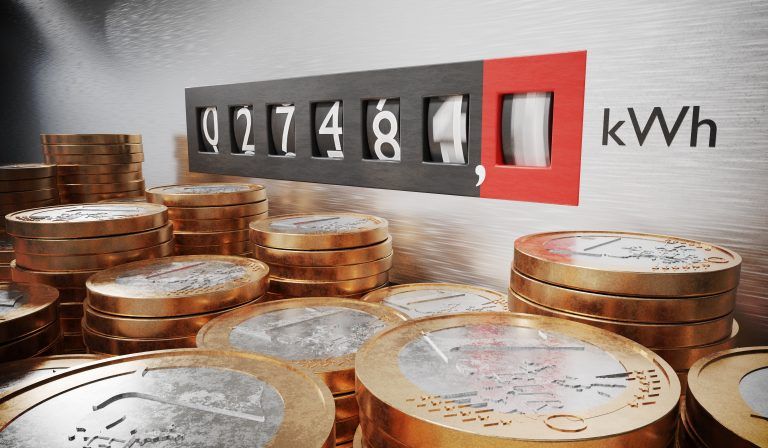 Electricity and gas prices in Greece are much lower than the European average, despite the large increases borne by households.

According to the monthly household energy price index (HEPI) prepared by the energy regulators of Austria and Hungary in cooperation with the company “VaasaETT” and record the prices per kilowatt hour among households in 33 European cities, Athens is in 22nd position in terms of electricity prices and 16th in terms of natural gas.

HEPI bills were issued in January and released earlier this month, and electricity costs in the country’s capital are reported to be low compared to other cities thanks to government subsidies.

In Athens, according to HEPI, a decrease of 18% in electricity was recorded, in January compared to December. Something that obviously has to do with subsidies but also with the marginal de-escalation of the wholesale price of electricity. On the contrary, large increases were recorded in Bucharest (46%), Berlin (38%), Helsinki (37%), Rome (31%), Stockholm (26%) and so on.

But also in natural gas Athenian households pay lower bills compared to families in the other 32 cities.

According to the HEPI index in the capital, the price per kilowatt hour is just over 9 cents. The most expensive capitals with prices from 21 to 24 cents per kilowatt hour are Amsterdam, Stockholm, Berlin and Copenhagen.

Athens ranks 16th in terms of natural gas prices, followed by Riga, Latvia, Lisbon, Portugal, Tallinn, Estonia, Ljubljana, Serbia, Dublin, Ireland, and the cheapest city is Kiev. with a price of only 2.5 minutes.

The support measures of the EU member states

According to the report accompanying the HEPI index for January, many governments in Europe have adopted various measures to curb the sharp rise in electricity prices. In some cases, these measures have led to lower prices, such as Amsterdam and Oslo.

As it appears from the data of the study, something similar happened with Athens, which went from the top 10 most expensive cities to the cheapest ones.

Some of the measures implemented by the EU member states include a reduction or reduction in taxes and subsidies on electricity bills.

Cyprus reduced the VAT rate for electricity from 19% to 9% for three months from November 2021.

In the Netherlands the energy tax was further reduced from 559 euros to 825 euros for a typical household.

The Spanish government has extended tax cuts on electricity bills that went into effect during 2021 and reduced the cost of raw materials to 15%, limiting the expected price increase by 84% to 9%.

The case of Greece

Another common category of support measures is the payment of government compensation. In Greece, electricity bills are subsidized by the government depending on the level of consumption.

In Norway, if the price of direct electricity for a region exceeds a certain level, the government compensates the consumer by covering part of the price.

Estonians have introduced a threshold in the price of kWh and refunds from the government for part of the bill are given in case this limit is exceeded.

Finally, many countries have announced support measures with an emphasis on specific customer categories targeting vulnerable customers, businesses, etc., and therefore not reflected in the average price of a typical household.