The mysterious origin of Omicron 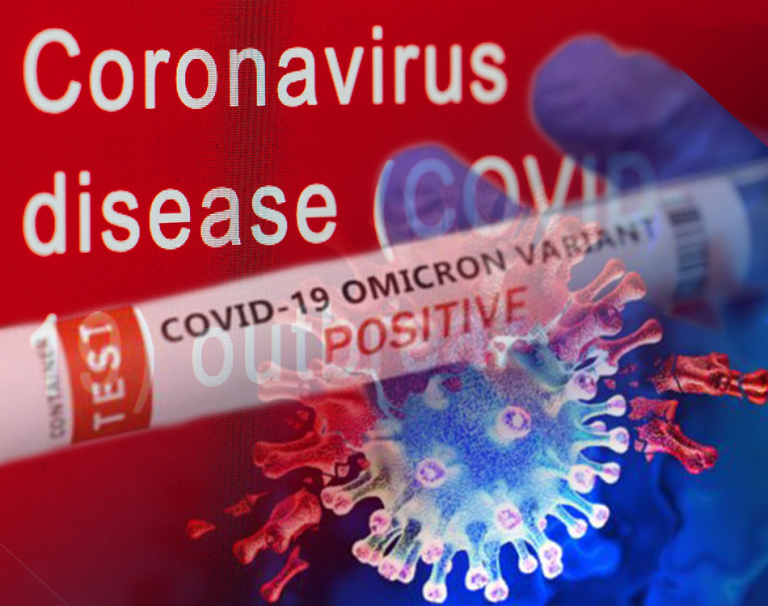 Similarly, however, the Delta did not arise from any of the branches of Alpha, Beta or Gamma. It therefore appears that despite intensive and unprecedented molecular surveillance of SARS-CoV-2 strains there is a significant gap in understanding the generative mechanism of variants of concern. The expectation would be to see the gradual collection of mutations in the prevailing strains until after a period of time a new troubling variant is created with different characteristics, something we have not noticed so far. So what is the way these “evolutionary leaps” are created?

The Professors of the Medical School of the National and Kapodistrian University of Athens (EKPA), Gkikas Magiorkinis and Thanos Dimopoulos (Rector of EKPA) report that there are various cases but some of them so far can not satisfactorily explain the phenomenon.

The first hypothesis is based on the so-called “hidden transmission”, ie branches of the virus that are transmitted in low numbers to the population but due to their low frequency do not happen to be sampled and have their genome “read”. However, this hypothesis seems to be the weakest as millions of genomes have been read to date and thousands of genomes are still read every day.

The second hypothesis of “chronic adaptation” is based on the observation that the virus in immunocompromised individuals can multiply over a long period of time. This results in a greater number of mutations than conventional infections as a result of its adaptation to the weak immune system of the immunosuppressed organism. Simply put, in people with weakened immune systems, the virus can persist for months and mutate to a large extent before being transmitted to other people. This case was first made about the Alpha strain when it was observed that it was in a long evolutionary branch as we observed in the case of Omicron.

The third “circular zoonotic” hypothesis is based on the observation that SARS-CoV-2 infects several animals such as felines, rodents and other mammals, and in the process of infection the virus acquires a series of adaptive mutations other than those normally developed in human infections. Also when the virus is transmitted between wild animals this results in no genomic sampling so the evolution of this branch in animals remains hidden. At some point, after several mutations have accumulated, the virus by chance reappears in the human population as a variant of concern.

In summary, it is extremely important to understand which of the above mechanisms create the variants of concern in order to enhance the epidemiological and molecular surveillance of the pandemic and to be able to predict in time the arrival of possible new pandemic waves. In any case, continuous genomic surveillance with publicly available molecular data is extremely important to solve the riddle of the origin of variants of concern such as Omicron.