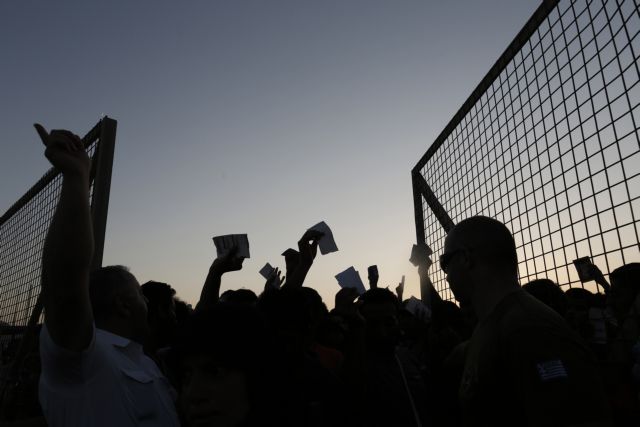 A group of underage refugees held at Pili on Kos have reportedly set fire to beds and mattresses, in demonstration of the living conditions and delays preventing them from leaving the island.

Due to the quick response of the police the demonstration did not escalate and the refugees were later arrested.

It was also announced that the Coast Guard arrested two human traffickers as they were transferring 23 refugees on the Agios Fokas beach on Kos.