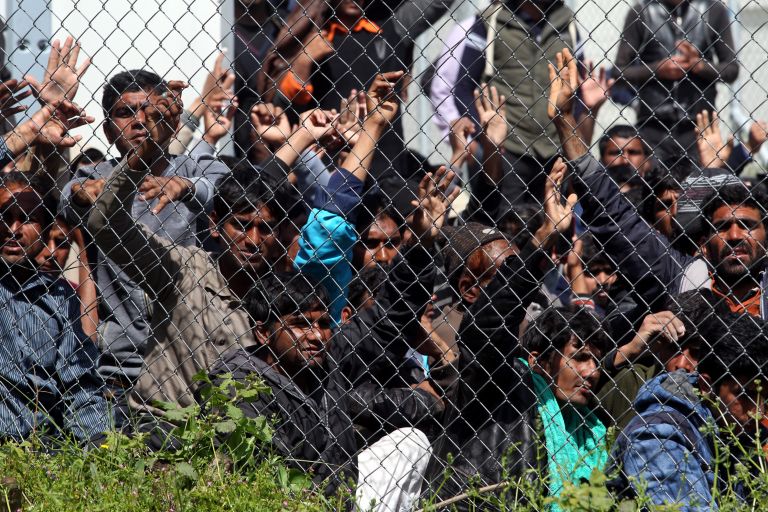 The Regional Governor of North Aegean Christiana Kalogirou as argued that there are over double the number of migrants and refugees on the north Aegan islands, than the spots in the hospitality centers.

In an interview for Vima 99.5 FM, the Regional Governor claimed that there is no more room for any further arrivals. Mrs. Kalogirou also claimed that arrivals have nearly increased five-fold since the failed coup in Turkey.

Similarly, the Mayor of Kos Giorgos Kyritsis has expressed his concern over recent developments, in a letter to the Prime Minister, leader of main opposition and leaders of the political parties.

The Mayor stressed that major efforts have been made to counter the negative effects of the uncontrolled migratory flows on the island’s tourist sector. Mr. Kyritsis warned that another such wave of migration may be catastrophic and argued that the Greek islands cannot be turned into ‘human depots’.