“Green light” for measures to protect against future price increases 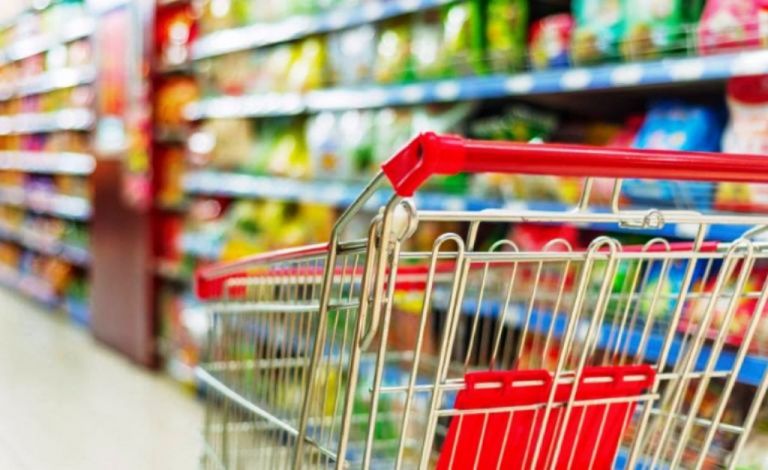 The government is working on a package as it has signaled an impending wave of price increases in basic consumer goods and electricity bills.

The government is preparing interventions in order not to burden the “basket of goods”. The relevant announcements for the effort to contain the price increases in goods such as electricity, coffee, bread, etc., are expected to be made by the Prime Minister from the podium of the Thessaloniki International Fair on September 11th.

However, the possibility of a wave of price increases preoccupied yesterday’s cabinet meeting. Competent ministers made it absolutely clear that the international rally of increases will soon affect the Greek market.

Characteristic of the situation is that coffee may reach five euros and the price of bread may increase by 25% and electricity bills may increase by up to 50% due to increases in the wholesale energy market.

At the same time, Merchants Union GESEVE is sounding the alarm for the burden of small and medium enterprises, one out of four of which has unpaid electricity bills. It should be noted that already in August Greece had the negative pan-European lead with the most expensive electricity price in the EU.

The data on the course of inflation in August are also eagerly awaited.

According to estimates, the consumer price index in August will continue its upward trend, since the imported inflation from the prices of food, energy products and raw materials now has measurable increases in the Greek market.

The price increases are high in fuels, raw materials and transportation, resulting in the creation of a “cocktail” capable of influencing the prices of consumer products with a heavy burden on the consumer basket of goods.

In particular, the price of unleaded gas increased by 30% from May to August. The price of diesel increased by 20% while the price of natural gas also recorded a record increase of 73%. Fuel prices have sparked a spiral of price increases in a range of everyday products and services.

Significant price increases have already started to be recorded in the price of electricity as the clauses that provide for the passing on to the consumer of the cost from the increase of the wholesale price have been activated.

Increases are also recorded in the prices of many staple foods such as meat, fish, oils, fresh vegetables and fruits.