the government plans is to gradually phase out the use of lignite at electricity-production power plants, which includes the shutdown of existing Public Power Corporation (PPC) lignite units by 2023 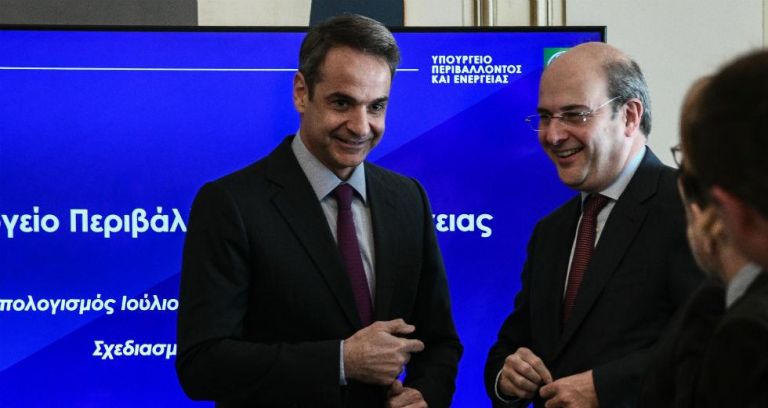 Prime Minister Kyriakos Mitsotakis stressed the government’s determination to phase out lignite plans as part of the National Plan for Energy and Climate at a meeting with Energy Minister Kostis Hatzidakis and ministry officials .

A key part of the government’s plan is to gradually phase out the use of lignite at electricity-production power plants, which includes the shutdown of existing Public Power Corporation (PPC) lignite units by 2023, with the exception of Ptolemaida’s unit VI, which will be closed by 2028.

At the meeting there was a focus on the transition in western Macedonia but also in the Municipality of Megalopolis.

The phasing out of lignite is already moving forward despite the staunch opposition  of the powerful PPC trade union Genop-DEH.

That includes two lignite units, Amyntaio I and II, near Florina which are being immediately withdrawn, while a master plan aiming to mobilise investments of up to 4.4 billion euros for the coal transition in Greece is expected to be ready by the end of June.

Greece is expected to receive substantial funding from the EU’s “Just Transition Mechanism”, which was set up to boost EU member states’ green transition away from fossil fuels like coal, lignite, peat and oil shale, and also to provide tailored financial and practical support.