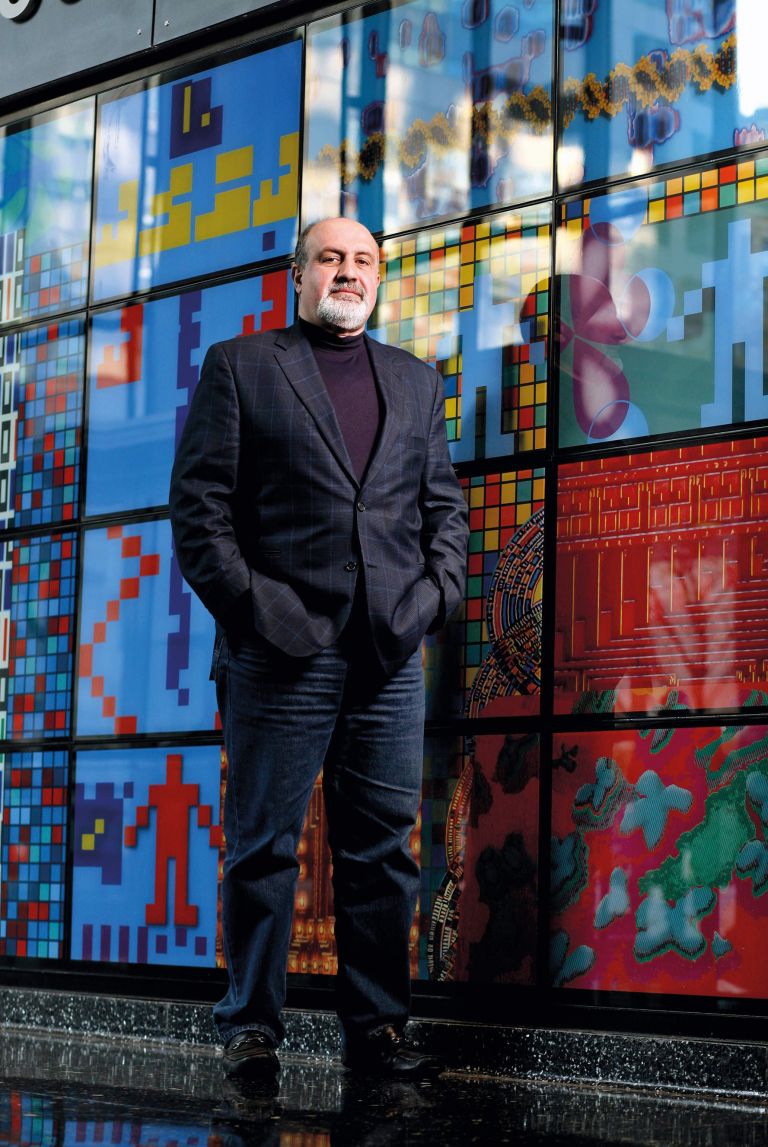 Last September the WHO called upon governments to prepare for possible pandemics that could cause chaos in the global economy.

Based on that one might posit the syllogism that our understanding of our world is directly linked to the words we use to describe things.

If due to habit, ignorance, or imitation we choose incorrect terms we are at risk of skewing reality, which in turn complicates the resolution of problems.

Until their discovery of Australia Europeans due to limited experience believed that all swans are white.

When in 1967 black swans were discovered in Australia a certainty based on centuries of observation collapsed.

Their surprise would be analogous to our reaction upon seeing a green horse. Until we see one, however, the phrase “green horses” a wild aberration or something unreal.

The term “black swan” is now used in markets to describe unpredictable, unforeseen or unprecedented events that have an enormous impact and was popularised by the book by Nassim Nicholas Taleb (photo) with that title.

Given that definition the new coronavirus is not a black swan. Just last September the World Health Organisation (WHO) called upon governments to prepare for possible pandemics that could cause chaos in the global economy.

Moreover there are relatively fresh memories of the H1N1 virus, the Ebola virus, and SARS.

The impact on the global economy is still based on projections.

The outbreak of the new epidemic is more similar to a “grey rhinoceros”.

The term refers to a danger that is apparent and has a distinct possibility of materialising but is underestimated and thus populations are unprepared.

Such was the case of the 2008 credit crisis.

Despite alarming signals no one predicted it.