Asselborn: Other EU countries should take 4,000 child migrants from Greece 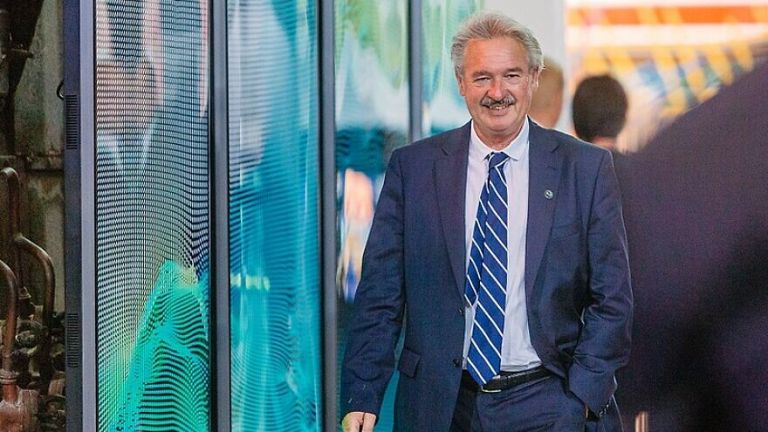 Luxembourg’s Foreign Minister Jean Asselborn has called for other EU countries to take in 4,000 unaccompanied child migrants from Greece and that if EU countries refuse to take their fair share EU funding should be withheld.

Greece has an estimated 4,800 unaccompanied children

Asselborn knows the EU better than most as he has been serving in his current post since 2004.

He maintains that there must be an EU-wide handling of the refugee-migrant crisis that has burdened Greece more than most.

He said there should be economic repercussions for those who block a common solution at the EU-wide level.

Asselborn proposed in an interview with Der Spiegel the transfer of 4,000 child migrants from Greece to all EU countries.

The problem has duly stressed b UNICEF, which called on the Greek government to transfer them from island migrant camps to safe quarters on the mainland, even as it notes that Greece is not able to handle unaccompanied child refugees and child migrants alone.

“If there are certain countries which on issues of fundamental humanitarian principles who have a different position then that will have repercussions in the framework of the next community budget,” Asselborn said.

“At least three-quarters of the people who due to catastrophic conditions ended up in Greek island camps have a right to demand international protection,” he added.

In the context of discussions on the multinational financial framework for 2021-2027, Germany, France, Luxembourg and other countries which contribute to the community budget are demanding that EU funding is contingent upon countries’ compliance with the fundamental principles of the EU. This pertains to countries such as Hungary and Poland whose governments violate the rule of law and democracy. The EU must solve this problem,” the Luxembourg foreign minister concluded.