Diamataris takes over as deputy foreign minister for Greeks abroad

‘I served the Greeks of America for 40 full years from the position of publisher and manager of the National Herald, a daily paper founded in 1915,’ Diamataris said, noting he had focused on conveying information to Greeks abroad to preserve their national identity. 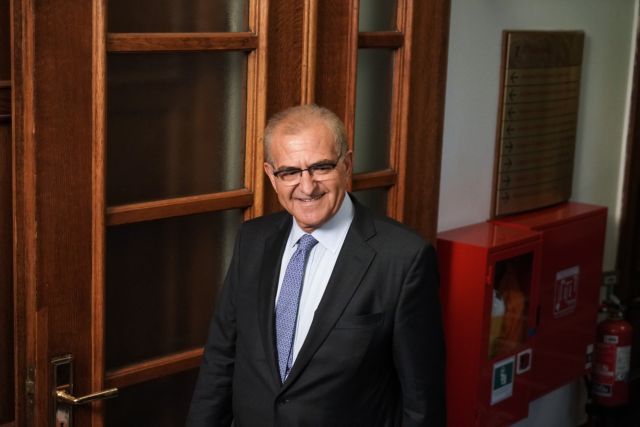 Newly appointed Deputy Foreign Minister for Overseas Greeks Antonis Diamataris said he would do whatever possible to further strengthen relations between Greece and expatriate Greeks, whom he has served as an owner and publisher of the National Herald newspaper in the United States.

In the handover from former Minister Terens Quick, Diamataris said, «I served the Greeks of America for 40 full years from the position of publisher and manager of the National Herald, a daily paper founded in 1915,» and noted he had focused on conveying information to Greeks abroad so they could retain their national identity.

He also recognized Quick’s efforts to connect Greeks abroad with Greece, to which the former minister responded that as a journalist Diamataris «has the pulse of the people and knows Greeks abroad and in the US in particular better than anyone else.»

Reviewing his tenure, Quick said that in 2 years and 8 months he tried to visit the Greek diaspora in the world. «There were Greek communities that saw a minister from their Greek homeland visit them for the first time, or a government representative for the first time in 48 years,» the former minister said, «especially in Sub-Saharan countries, where Greeks are very dynamic in business acumen if not in numbers, and where we are beginning to build again bilateral diplomatic and political relations.»

He also noted he never involved party politics in his visits and he presented Diamataris with the draft bill for a new Council of Greeks Abroad, which includes «two significant parameters, its self-organiation and its self-funding.»