Editorial: Criminal negligence on the future of PPC

A complacent, indifferent, and anti-reform government did not concern itself with the necessary changes at the Public Power Corporation but instead focused on clientelism. 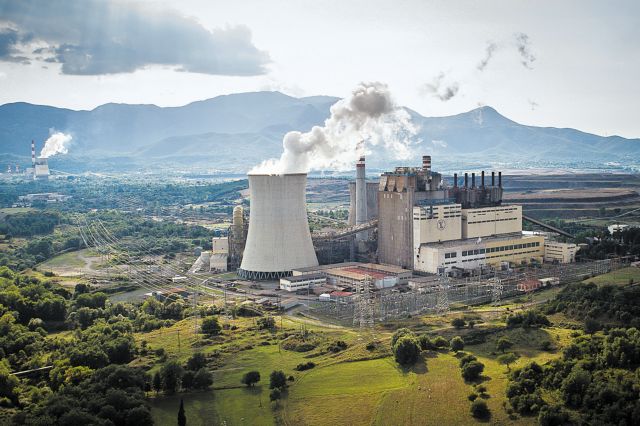 The Public Power Corporation time-bomb about which many have warned for quite some time appears ready to explode.

The country’s largest company and a pillar of growth is literally in danger of collapsing due to the tragic mistakes of its management and of the government.

Aside from its liquidity problem, the company’s viability is an issue as it has been left to its own devices.

A complacent, indifferent, and anti-reform government did not concern itself with the necessary changes but instead focused on clientelism.

It left the country’s largest public company in the hands of trade unionists and their demands for the sake of opportunistic, petty partisan objectives, and so it operated on auto pilot.

The government added another problem by allowing a massive number of consumers to have unpaid bills – which did not happen with the OTE phone company.

It is not just the current government that bears responsibility for the situation at PPC as the problems are much older.

Still, in 2014 the then government belatedly understood the coming impasse and launched procedures to sell a small PPC.  It may not have been the best plan, but what followed proved tragic.

The plan was shelved and there was no new one. With the prevailing self-deceptions and ideological fixations of the government the company was handed over to the unions.

The results are obvious now as one is frantically seeking a last-minute, short-term plan to avert a collapse.

In terms of finances, management, and investment the company is in a very tough spot.

With criminal negligence the government and corporate management ignored warnings and the company’s dismal economic performance, leading the country’s energy giant to an impasse.

Now one faces the spectre of solutions to save the company which will serve neither the public interest, nor trade unionists and workers, nor taxpayers who will have to pay the piper.

PPC is in desperate need of a restructuring and cleanup along with capable and effective management.

Strong political will is needed to transcend business and trade union interests because there is no time left for games with the energy future and economic growth of the country.