Five more dead from COVID-19,  Easter exodus to villages to be prohibited 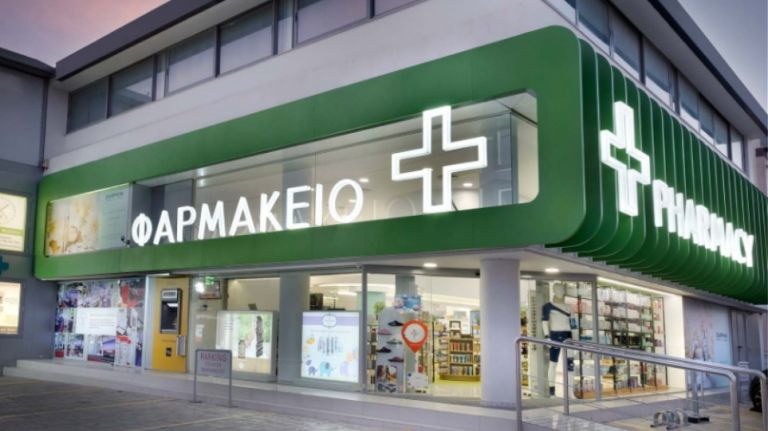 Five people have died from Covid-19 by this afternoon within a matter of hours bringing the death toll to 37 in Greece.

Three of the latest victims were elderly people who were being treated in Athens, Thessaloniki, and Alexandroupolis.

One was being treated in Athens’ large Sotiria pulmonary hospital, the second in Thessaloniki’s AHEPA hospital, and the third (a native of Xanthi) n the University Hospital of Alexandroupolis.

Underminister for Civil Ptotection Nikos Hartdalias has announced that Greek nationals abroad will not be able to return unless they cannot get suitable healthcare, have been evicted from a home, or are pregnant.

Interior Minister Takis Theodorikakos told nationwide Mega television that residents of Attica will not be permitted to leave the area and return to ancestral villages as happens each year with a huge exodus from Athens.

Asked if the lockdown will be extended through early May he said it is unclear when the crisis will end, whether it will be two months or eight months, and that the PM will decide based on the advice of experts.

Meanwhile, the president of the Attica Pharmaceutical Association underlined that when ministers or other officials refer to the usefulness of a medicine such as coagulants many hasten to purchase it even though its use is dangerous outside a hospital setting.

He said that there has also been a run on oximeters which officials have said are useful in monitoring possible symptoms.