Authorities in Athens unveiled a contingency plan which includes school closures, bans on public gatherings and suspension of all means of public transport in the event of a health emergency. 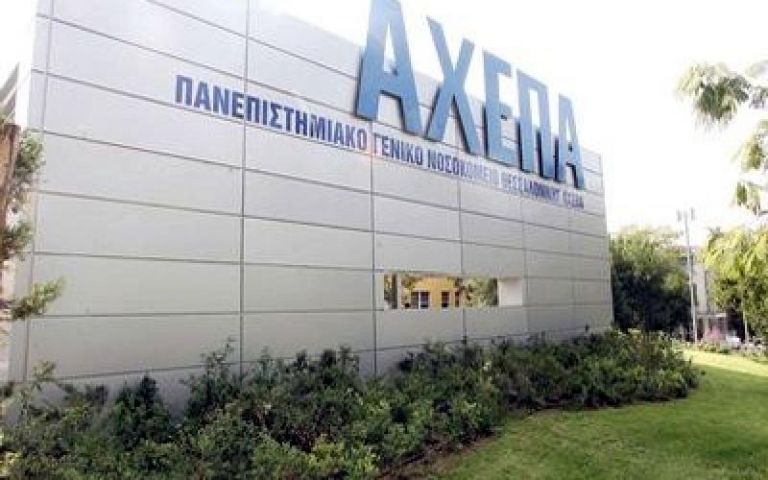 A Greek woman who recently returned home from northern Italy became Greece’s first coronavirus case and is being closely monitored, while authorities have ordered the closing of one school in Thessaloniki, the health ministry said today.

She is being treated at Thessaloniki’s Ahepa Hospital.

“We are tracing the people who came in contact with her. Also the airline and, as protocol says, with passengers who were at a specified proximity and crew members,” Health Minister Vassilis Kikilias told reporters.

He also canceled all leave for staff at his ministry and at all state-run hospitals nationwide until further notice.

The Health and Education ministries ordered the “precautionary” closing of one school in Thessaloniki, where the woman is hospitalised, for a day, without providing further details.

Coronavirus is believed to have originated in a market selling wildlife in the Chinese city of Wuhan late last year and has infected about 80,000 people and killed more than 2,700, the vast majority in China.

It causes respiratory symptoms similar to a cold or flu and like other respiratory infections it spreads between people in droplets from coughs and sneezes.

On 25 February, authorities in Athens unveiled a contingency plan which includes school closures, bans on public gatherings and suspension of all means of public transport in the event of a health emergency.

“The first case of coronovirus has been confirmed in our country. It was something we expected and we are absolutely prepared,” Kikilias said.

Greece, which has 11 million people but attracts more than 30 million foreign tourists annually, has identified 13 hospitals across the country for treating infected patients.