Germany, France, The Netherlands, Denmark, and smaller countries that comprise the club of rich states of Northern Europe in the two decades since the introduction of the euro have enjoyed enormous benefits and profits 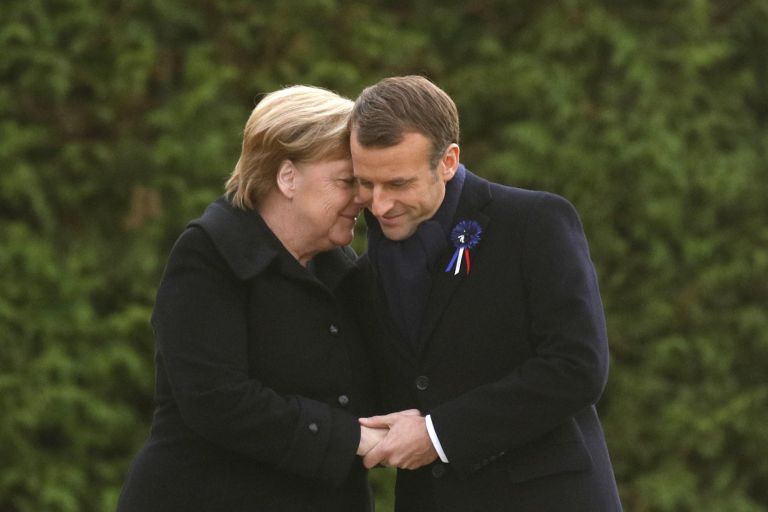 The leaders of the European Union’s 27 member-states these days are engaged in feverish bargaining over the Union’s Multiannual Financial Framework (MFF) 2021-2027 which will determine the budget and funding over the next seven years.

Given the challenges with which the EU is confronted one might have expected more generous approaches and dynamic policies in line with the geopolitical and other ambitions of the powers that play a leading role.

The atmosphere in Brussels, however, is miserly and is characterised by pitiful bargaining which has little to do with the alluring vision of those who inspired the European unification project.

The problem with the current negotiations is rooted in the stance of the rich and powerful countries of the North.

Despite Brexit and the stagnancy of European affairs they do not appear prepared to assume their share of responsibility. Instead, they appear to be clinging to outdated approaches from the era before the great crisis.

Germany, France, The Netherlands, Denmark, and smaller countries that comprise the club of rich states of Northern Europe in the two decades since the introduction of the euro have enjoyed enormous benefits and profits. They had established a process of deepening unification but now they are eschewing that prospect and refuse to pay for even the simplest needs.

They want to maintain a restrictive budget that amounts to just one percent of the EU’s GDP. They seek a unilateral redistribution that serves only their interests.

The same countries that seek to determine geopolitical roles and claim to want Europe to have a strong, decisive international presence refuse to participate in the management of critical issues and problems that have battered the EU’s poorer border-states.

It is indicative that the cuts in funding to address the refugee crisis and for defence and security ignore the dangers and threats that Europe faces.

The wealthy member-states seek to pare back structural and cohesion funds.

They exhibit little concern for the struggle of regional and poorer countries to compensate for their major losses during the crisis and achieve a swifter convergence with the advanced countries of Northern Europe.

Funding earmarked for the integration of new technologies and digital convergence is minimal and certainly a far cry from the periodic declarations of concern over the advantage of other countries which are supposedly besieging European markets with goods and services.
The multiannual budget virtually ignores the demand of EU citizens for timely measures and initiatives to address the problem of climate change, which in a few years will be a threat to everyone and everything.

The rich countries of Northern Europe have barricaded themselves with their gains of the last years and are not prepared to add 200bn euros to the 2021-2027 budget in order to gain a competitive advantage in response to the heightened competition from Asia and the aggressive stance of the US.

One is witnessing an absence of leadership in Europe and an inability to collectively reconstruct an attractive European vision, even as euroscepticism and anti-EU forces are growing.

If German Chancellor Angela Merkel and French President Emmanuel Macron are truly interested in the future of Europe and want the EU to play a leading role in the world they must adopt a different stance and behaviour simply because a miserly Europe has no future.