In the government’s insurance system bill employee contributions which impact on competitiveness remain unchanged, in contrast to those of freelance professionals. 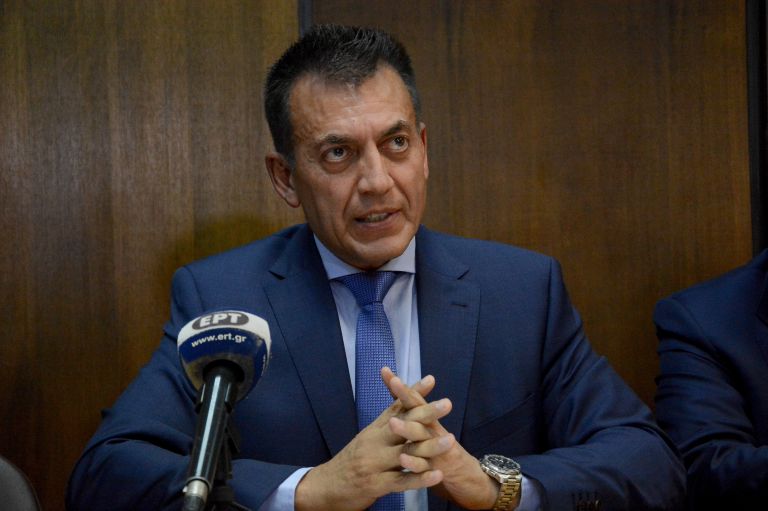 The much-touted draft legislation on reform of the insurance system that was tabled in Parliament on 17 February is a far cry from the expectations that New Democracy had cultivated before it came to power.

It is certainly not the type of structural reform of the insurance system that the country needs.

The changes have been viewed as timid and essentially have at their core the “Katrougalos law” (named after the Syriza ex-labour minister who had tabled it) which they are supposedly intended to replace. They do not constitute a new insurance system but are instead a repetition of solutions of the past.

Last June Kyriakos Mitsotakis had announced plans for a pay-as-you-go pension scheme which is not included in the current bill.

Ignoring its electoral pledges due to the political cost New Democracy  is kicking the can down the road for the next government to handle.

Like his predecessor Labour MinisterYannis Vroutsis (photo) has offered assurances that the system will be viable for the next 50 years.

Experts, however, are expressing doubts about whether the feasibility study presents credible projections and guarantees regarding the viability of the system.

At the same time employee contributions which impact on competitiveness remain unchanged, in contrast to those of freelance professionals.

Unfortunately the government is once again acting timidly in this case by imitating patterns of past governments and avoiding the necessary social and political clashes.

It is well nigh unavoidable that the problem will soon reappear as is the case with all problems that are addressed with piecemeal measures and are aggravated by postponing their essential resolution.