Editorial: A matter of survival

The US president remains undaunted and spoke of “perennial prophets of doom” at the Davos World Economic Conference, the focus of which is climate change. 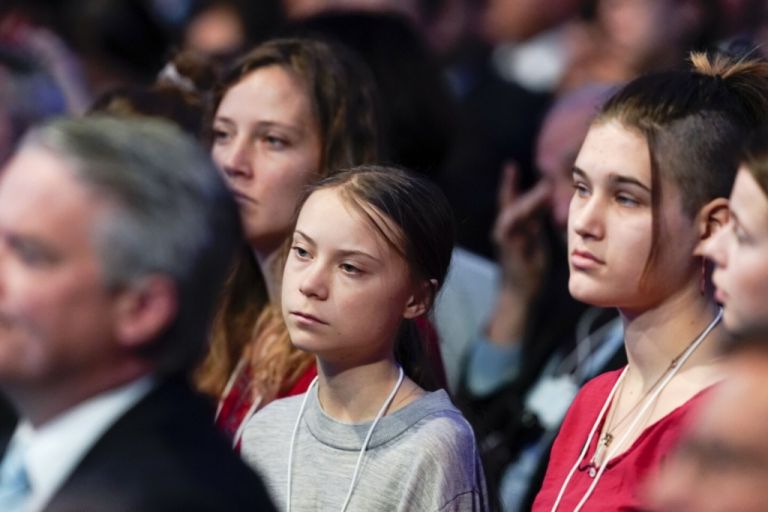 About two years ago the UN’s Intergovernmental Panel on Climate Change warned that the world is headed toward a three degree temperature rise and that the coming years may prove to be the most critical in the history of humankind.

US President Donald Trump, an unabashed climate change denier, has simply scorned the panel’s report on the grounds that the underlying motives of many scientists are supposedly political.

In the two years since then the planet has and continues to experience unprecedented extreme weather conditions.

We have seen uncontrollable brush fires in Australia, floods, and ocean warming which vindicate the “prophets of doom”.

Still, the US president remains undaunted and spoke of “perennial prophets of doom” at the Davos World Economic Conference, the focus of which is climate change.

Greta Thunberg in remarks at Davos said that “our house is still burning”.

The young activist and symbol of the movement against climate change accused politicians and corporate leaders of empty rhetoric and hollow pledges.

This time, however, something seems to have changed.

Global giants are committing themselves to reducing pollution exhausts, perhaps because they realise that the swift changes in climate conditions constitute a serious threat for profits and their very existence.

The Bank of England put it aptly recently. Companies will either adapt to new conditions or simply collapse.