Greece to pay off loans from IMF early

As long expected, Greece will pay off early its high-interest loans from the IMF. 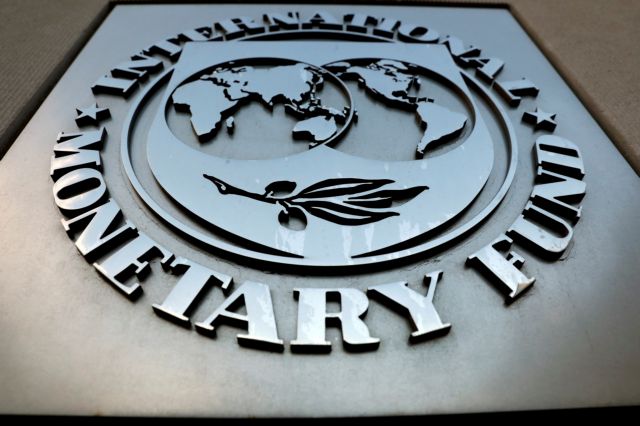 As long expected, Greece will pay off early its high-interest loans from the IMF.

The date that has been set is 25 November and the amount is 2.8bn euros.

Greece’s Public Debt Management Agency is already making arrangements to transfer the money for the early pay-off to the IMF, which covers the period until the end of 2020.

The interest rate on the loans from the IMF is over five percent.

Meanwhile, a report just released by the IMF signals six dangers for the Greek economy and has resulted in pressures on Greek bonds.

The fund insists that the tax-free threshold must be lowered, that the 13th annual pension must be abolished, that a measure distinguishing the pension amount of older (who will not suffer cuts) and new retirees should be eliminated, and that protections for the primary residence of delinquent debtors should be abolished.

The Fund’s report is critical of reforms until now and states that current policies do not permit the achievement of fiscal targets.