The banks are not backing down on their decision to implement hikes in commissions. 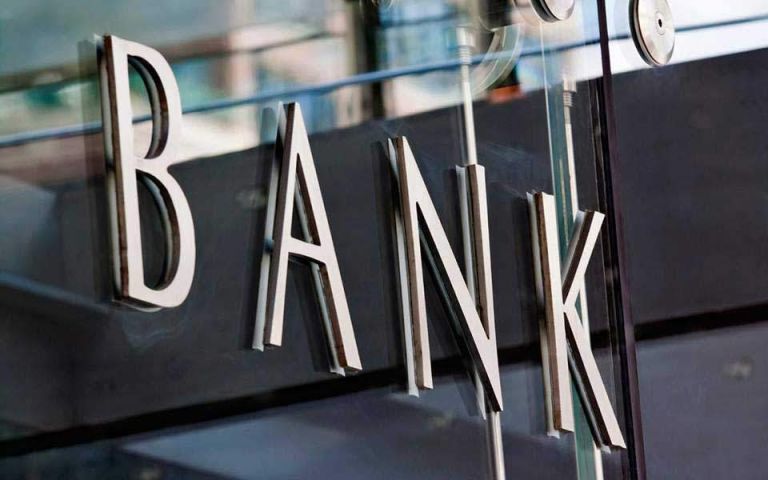 Last Thursday the prime minister invited the heads of Greek banks to his office to discuss exorbitant fees even for the simplest electronic services.

Prior to that there was a deluge of customer complaints when they discovered that banks exacted a fee even for an electronic printout of their account balances.

Reports indicated that the PM was briefed about the difficulties that banks face and the burden that the state has placed on them with unpaid state guarantees but he was not persuaded and requested that banks review the excessive commissions with which customers have been saddled.

The bankers said they would review the issue and answer.

Government cadres who knew the discussion was something less than cordial inexplicably stated they were certain that the dispute will be resolved and that commissions will be lowered.

Just a week later they were belied and promises were not kept.

The banks are not backing down on their decision to implement hikes in commissions. Only in out of the way areas with no branches or ATMs will the commission be returned to the depositors’ accounts.

That means that the political and banking systems are incompatible.

Reportedly banks will extend the measure to all transactions and statements issued to clients.

The question is what will the PM do? Will he react or just be a bystander?

He should be certain that if he chooses the later there will be more facile and arbitrary practices by bankers on much bigger and crucial issues.

The scourge of non-performing loans is festering and the barbarity of foreclosures and savage collection agencies are just around the corner.

The contemporary Shylocks are not Shakespearean.

They are real and are ready to demand a pound of flesh from every over-indebted borrower.

If their passion and cynicism are not checked the country and the PM will be blown out of the water.