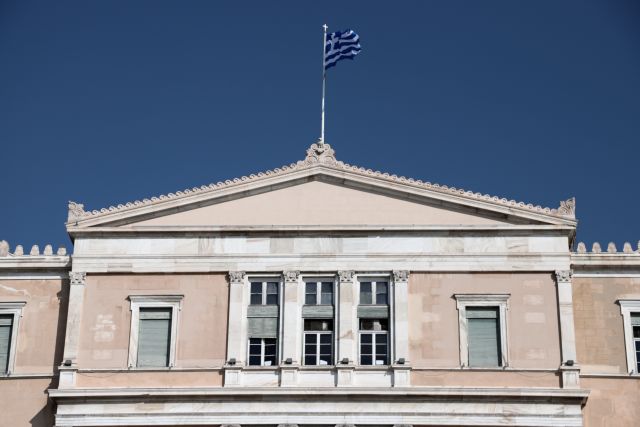 There can be no doubt that the very real Novartis scandal was never really investigated in depth but instead was used to slander and politically annihilate a number of politicians whom the previous government viewed as enemies.

Undoubtedly the leadership of SYRIZA exploited the baseless charges to target these particular individuals.

The judicial file that was sent to Parliament necessarily brought this murky case and the related repugnant machinations to the forefront.

Whether it is politically convenient or not the government and the opposition are obliged are obliged to get to the bottom of an affair that harmed democracy and the judiciary.

This must be done without revanchism and without cover-ups.

PM Kyriakos Mitsotakis said he does not want to turn Parliament into a cottage industry of investigative committees and so New Democracy decided to probe only former alternate justice minister Dimitris Papangelopoulos.

Though the ruling majority said that ex-PM Alexis Tsipras also bears responsibility it decided that PMs are judged at the ballot box.

Now Parliament will apportion responsibilities based on the material and testimony.

This exposes the previous government (and the previous leadership of the Supreme Court) which is now pretending to be the victim of this affair.

Beyond attributing possible responsibilities, the probe is necessary in order to restore the prestige of institutions and the credibility of the judiciary.

If the country is to return to normalcy such dubious practices and dark machinations must end once and for all.