Essentially, the retirement bonus of those who received their pension before 1993 was calculated differently. 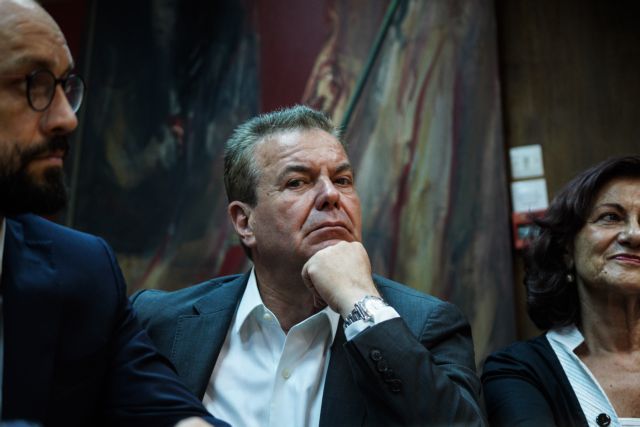 The previous SYRIZA government did not only take care to issue huge “golden” pensions to certain categories of retirees.

It had also made sure to issue higher retirement bonuses than what was provided in SYRIZA’s own insurance reform law of 2016 to certain categories of pensioners insured by TSMEDE, the engineers’ insurance fund.

According to a report in the conservative daily Eleftheros Typos, the special arrangement was instituted by an encyclical of former alternate labour minister Tasos Petropoulos.

Mitarakis’ decision was preceded by the objections – when SYRIZA was still in power – of the Greek Ombudsman in April, 2019, and of the Inspectors-Controllers Body for Public Administration.

The key objection as Eleftheros Typos reported is that the previous government essentially circumvented the law through a simple encyclical, an internal document, which benefits only some pensioners, and that any changes must be passed into law by Parliament and must apply to all pensioners.

Essentially, the retirement bonus of those who received their pension before 1993 was calculated differently.