Everyone is criticising the new criminal code and that does an injustice to the efforts to modernise the criminal justice system. 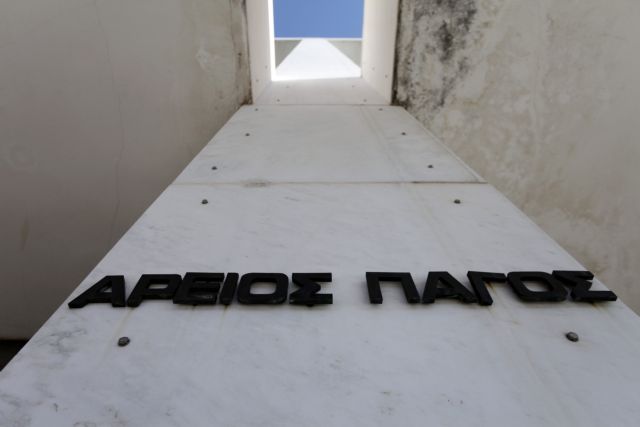 Once again an institutional reform that was intended to remedy chronic dysfunctions and weaknesses of the justice system, the revamping of the criminal code, has become an arena of political clashes and criticism.

Even worse, a large segment of public opinion gets the impression that it serves certain vested interests and ulterior motives.

That is because such an important change was passed in Parliament at the last minute by the previous government without substantial dialogue and without informing the public simply in order to serve fleeting partisan objectives.

It is obvious that there should have been a different approach to a sweeping intervention in the criminal justice system which was the result of years of work of distinguished legal scholars and experts.

This is all the more true because the former government knew that the changes would impact directly on high-profile, ongoing cases and on convicts who trampled over the public’s sense of justice.

The outgoing government did not explain the necessity of the changes with even a basic information campaign so that people could learn what the changes will mean in practice.

As a result, everyone is criticising the new criminal code and that does an injustice to the efforts to modernise the criminal justice system.

There is a climate of pervasive suspicion especially as regards cases involving embezzlement or mismanagement of public funds, corruption, and terrorism.

It is a shame for such an important piece of legislation – which after many decades aims to modernise the penal code and to adjust it to contemporary realities and international law – to be criticised before it has even been implemented.

It is necessary even now to calmly and lucidly discuss any reservations about particular provisions as well as the changes announced by the current government with a view to ensuring the broader public interest.

This cannot be done on the basis of fleeting impressions and the resulting public pressures.

The Greek judiciary has enough problems. There are enough doubts about the independence of the judiciary.

Let us not create new problems simply because our political system cannot muster the necessary consensus to proceed with the changes that the country needs.