Editorial: Growth through seizure of assets

With a large segment of society unable to meet their tax obligations, the state is resorting more and more to the seizure of assets, leaving only a pittance for the debtor to survive. 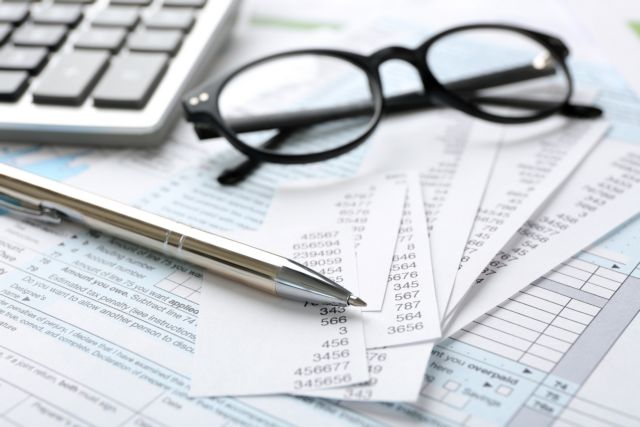 Projections for Greece’s economic growth rate may have been revised downward, but there is one area in which the country has excelled, and that is record-level taxation.

According to data released yesterday, the state has collected 5.5bn euros in delinquent debt from the seizure of bank deposits from 815,000 accounts.

With a large segment of society unable to meet their tax obligations, the state is resorting more and more to the seizure of assets, leaving only a pittance for the debtor to survive.

With over four million citizens – professionals and businessmen – with delinquent debts, one can easily surmise the dire straits in which a large swathe of Greek society finds itself.

Despite the government’s celebrations over the end of the bailout programme and over the coming economic growth that never comes, nearly half of Greek citizens are unable to make ends meet.

The fact that 85 percent of delinquent debtors owe 5,000 euros or less is indicative of the dire situation.

Yet, even for citizens who are struggling to simply survive tax authorities order seizures in order to collect just a few hundred euros, indifferent to whether they are endangering the citizen’s survival.

It is obvious that in these cases one is not dealing with people who purposely tax evade but rather with citizens who are simply unable to meet all their obligations and who are thus forced to accrue debt.

Their total inability to make ends meet is demonstrated by the fact that they do not even apply for a longer-term payment arrangement as they would be unable to pay the instalments.

No sensible citizen can deny that everyone is obliged to pay their taxes and service their loans, but logic mandates that other factors must also be taken into account.

When one is confronted with one million unemployed and when half of those employed have only occasional or part-time work, it is clear that these people are struggling to survive.

If one factors in the enormous over-taxation over the last years the situation becomes unbearable.

Our “sensitive” government, however, is purposely maintaining high taxes and super-high primary surpluses in order to hand out crumbs as benefits for the poorest, rather than changing a policy that demonstrably strangles employees and businesses.

If that policy is viewed as pro-popular, then something is very wrong.