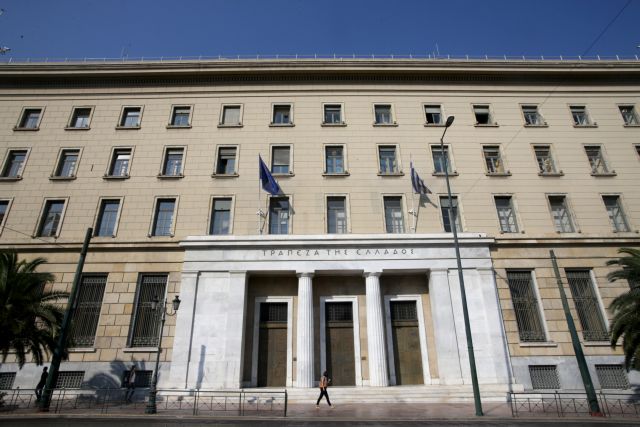 The theoretical and easy self-criticism of ministers and SYRIZA cadres is fine, but at some point they have to confront the results.

He did not tell us what these errors are, how much they cost, and who is paying the piper.

He did not explain why it took three years to understand that non-performing loans are a time-bomb at the foundations of the banking system and the economy and to decide to act with a sense of responsibility?

Why did it take the intervention of the EU and Greece’s creditors for them to understand that one cannot advance one’s electoral aims by proposing dead-end solutions?

Mr. Dragasakis knows very well as the minister whose remit includes the economy and growth that a series of investments that could function as a game changer are stuck.

Every time we have to reach the last minute with European pressure and threats that we will not receive the next tranche for the government to mobilise.

When it comes to taxes, insurance contributions, and budget cuts they have no problem, despite the moaning about being forced by creditors to pass these.When it comes to approving investments, however, they remember all the sensitivities and fixed ideas that they carry from the past.

While other countries which were subjected to bailout programmes are racing forward, we are recycling our misery. Unemployment remains high, new jobs are low-paying and part-time, the growth rate is low, and bank deposits have slumped.

The reason is all the mistakes made by the SYRIZA government, which has entrapped the country and its citizens in a permanent situation of stagnation and uncertainty.

Whatever the deputy premier may say, citizens know that the government does not solve problems but instead it pushes them under the rug.