Tax authority data confirm that the core of the once thriving middle class is headed towards extinction. 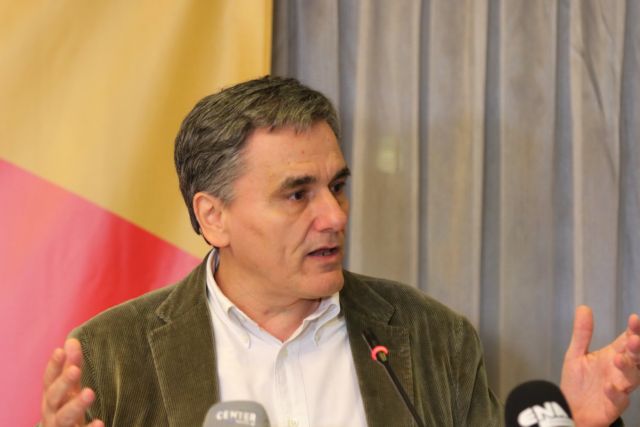 Statistics may not reflect reality with absolute precision, but one does not need specialised knowledge to understand that the tax profile data of Greek citizens which were announced reflect social realities that are plainly obvious.

Despite the rosy image of the economic situation that the government is presenting, the fact is that the revenues of a segment of the population are shrinking or at best remaining stagnant.

Tax authority data confirm that the core of the once thriving middle class is headed towards extinction.

Greek society remains entrapped in a vicious circle of recession (indeed depression). Jobs are being lost, wages are at borderline poverty levels, consumption is lagging, and businesses and professionals remain trapped in a storm of non-performing loans.

When sixty percent of households declare an annual income of 10,000 euros or less it is clear that misery, difficulties, and the inability to meet daily needs are prevalent in society.

When over 80 percent of taxes were paid by salaried or wage workers, it becomes obvious that despite the drop in income the battle against tax evasion has been lost.

Despite increased use of plastic money, whoever can do so tax evades on the grounds that they cannot otherwise survive.

Wiih taxes high so that Mr. Tsipras can hand out poverty benefits, and with 80 percent of citizens saying that their taxes do not ensure adequate social protection, the incentives to tax evade or tax avoid remain strong.

This situation of stagnation and misery after a 10-year crisis leads nowhere. The country and the economy need a strong investment shock and a government able to plan to serve a policy that will exploit Greece’s comparative advantages.

There is a real opportunity that must not be squandered in a disastrous environment of division and political polarisation.