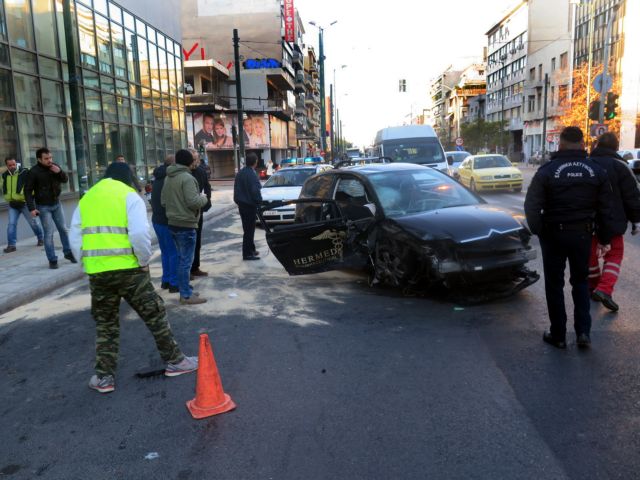 A major collision on Syngrou Avenue that occurred shortly after 7am near the National Museum of Contemporary Art has left six people seriously injured.

It appears that five cars were involved in the major collision, while early reports suggest that a pedestrian was also involved. Due to the collision the traffic conditions on the major artery is rather heavy.