Two minors killed after car plunges into port of Mytilene

Tragedy struck in Mytilene early on Monday morning, after a car with five people on… 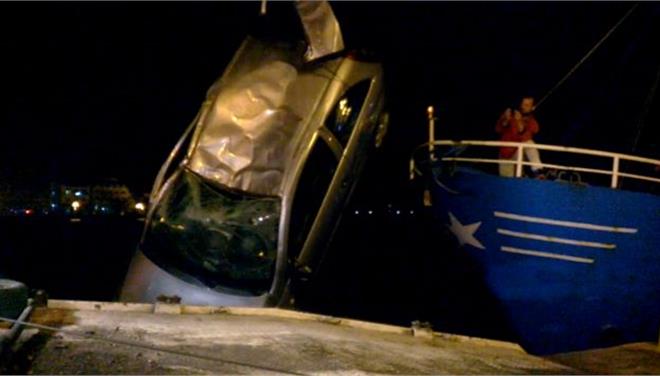 Tragedy struck in Mytilene early on Monday morning, after a car with five people on board plunged into the port. Two minors were recovered dead, one of whom is believed to have been driving the vehicle. Three other minors managed to escape.

The event took place at about 3:30am on Monday, near the old mayor’s office. The care was headed towards the old municipal building when it suddenly switched traffic lanes, went over the wide sidewalk and plunged into the sea. The three survivors, who were in a state of shock, were taken to the local hospital for treatment.