Italian railway company prepared to snap up TRAINOSE and EESSTY 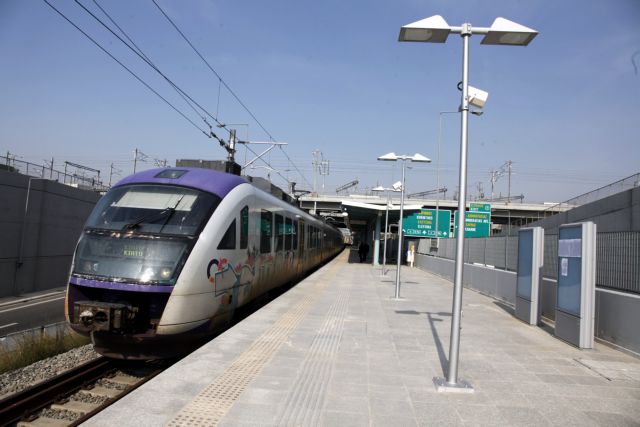 The Italian state-owned railway company Ferrovie Dello Stato Italiane SpA will have a prominent position in the Greek railway, as it has made an offer for TRAINOSE as well as rolling stock maintenance company EESSTY.

Although there were rumors that French firm Alstom was prepared to make a bid for the rolling stock maintenance company, ultimately interest came from the Italian company. To Vima has been informed that the tender for EESSTY will be reviewed, since there is a ten-year contract with TRAINOSE in place.