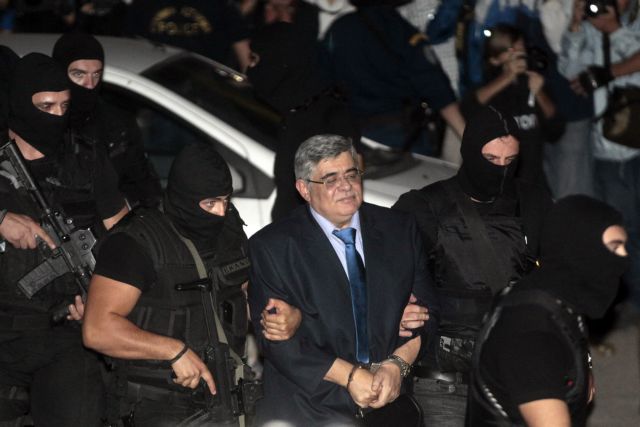 The Parliamentary Assembly will discuss and vote upon the lift of parliamentary immunity of detained Golden Dawn MPs Nikos Michaloliakos, Yannis Lagos and Christos Papas on Thursday.

The spokesman of the neo-Nazi party Ilias Kasidiaris reportedly attended the hearing and complained that the three-month from the submission of the case files to parliament had expired, meaning that Wednesday’s proceedings are null.

The President of Parliament Evangelos Meimarakis however explained that the three-month deadline had not expired, since Parliament had shut down for Easter and the elections, during which periods the applications for the immunity lift were “frozen”.