Golden Dawn demands the release of its detained MPs 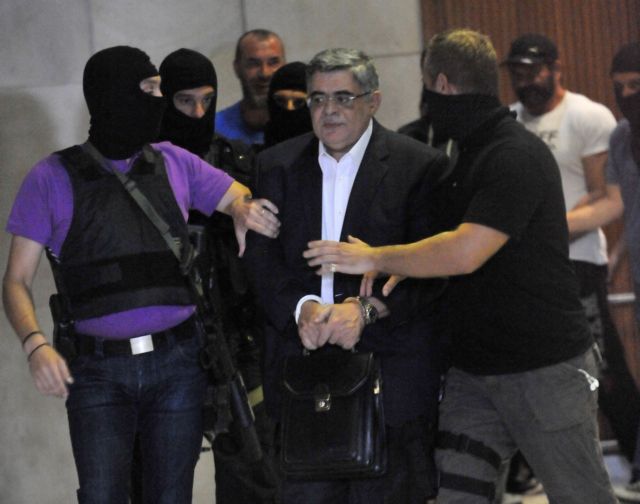 The detained general secretary of neo-Nazi party Golden Dawn Nikos Michaloliakos has claimed to be the “huge victor” in the Sunday elections and argued that his party is the third political power in Greece.

According to Michaloliakos, the overall message of the European elections is for Golden Dawn’s detained MPs to be released. The detained MPs face felony charges of joining and directing a criminal organization.

Michaloliakos added that “aside from its anti-people politics, Samaras’ New Democracy has paid for the lies and despicable conspiracy against us” and argued that SYRIZA “failed to express the rage of the Greek people”.