He had been hospitalized in the last days at Attica Hospital 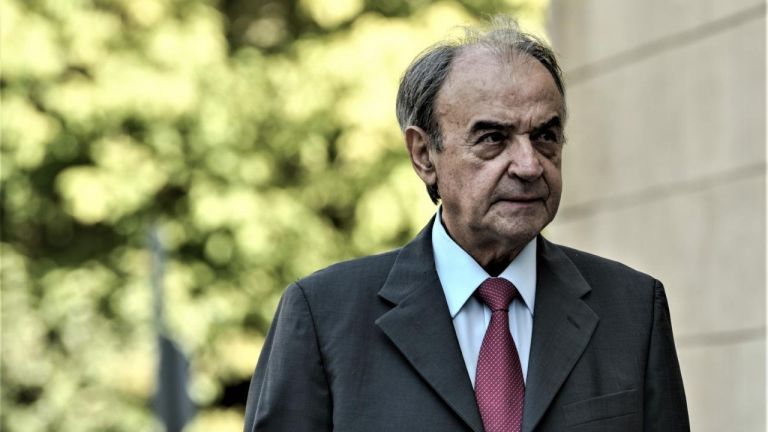 Dimitris Tsovolas passed away at the age of 79, after a difficult battle with cancer.

Dimitris Tsovolas was hospitalized in the last few days at the Attica Hospital. He was intubated in the Intensive Care Unit of the hospital.

He had studied law at the Aristotle University of Thessaloniki and was a distinguished lawyer.

He was married to Katerina Gioti and has two children.

He was a founding member of socialist party PASOK, was first elected MP for Arta with PASOK in 1977, and was easily re-elected in 1981 and again in 1985. PASOK came to power in 1981 and remained in power on and off for twenty years.

Tsovolas was able to pursue a benefit policy only after 1987, when the Minister of National Economy, Costas Simitis, who had implemented the austerity stabilization program since 1985, was removed from the government.

From 2004 he decided to leave politics and deal exclusively with law.