Drivers’ tests in Greece to now include snow chain placement 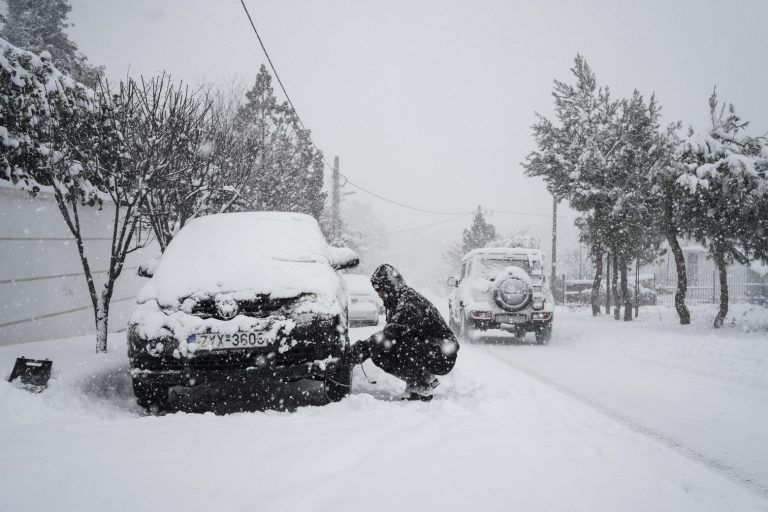 Greece’s transports and infrastructure ministry on Wednesday announced that driver’s license tests in the country will, from now on, include the obligation by a candidate to correctly place and remove snow chains on their vehicles.

The decision comes a month a particularly intense snow storm hit the greater Athens area, bringing traffic to a standstill.

In one particularly egregious example, hundreds of vehicles were struck on the Attica tollway (Attiki Odos), a roadway that ostensibly is maintained and kept open by private contractors.