Ports: Valencia rose to fourth place, Piraeus dropped to fifth in Europe in 2021

In its announcement, the port of Valencia records the same problem that, according to Cosco, Piraeus also has, that of “saturation” 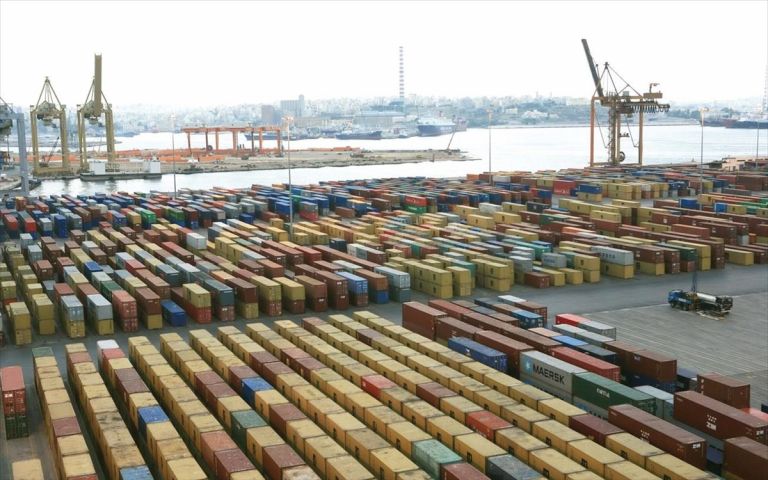 And officially the port of Valencia (Port Authority of Valencia-PAV) in 2021, was in fourth place in Europe in container traffic behind Rotterdam, Antwerp, and Hamburg, and in front of Piraeus which remains fifth, as reported in a relevant announcement of the Spanish port.

Also in its announcement, the port of Valencia records the same problem that Piraeus also has, according to Cosco, that of “saturation”, as pointed out by the president of PAV, Aurelio Martínez, “we are close to our maximum capacity of 7 , 5 million TEU and, when there is a lot of business burden, these constraints are already perceived. That is why the new northern container terminal is necessary if we want to continue to be a port of reference for world traffic.”

We do not know what the residents of Valencia say about these plans, in Piraeus, however, the reactions of the surrounding municipalities are great as concerns the possibility of creating a fourth pier.

According to the relevant announcement, PAV, this achievement came about mainly thanks to the imports and exports of Spanish companies. Full load containers (exports) increased by 13.89% and full unload containers (imports) by 17.38% compared to the previous year. On the other hand, transit TEUs fell by 3.45%. China is Valenciaport’s main trading partner and the United States is the most important country for exports, the Spanish port said in a statement.

In Piraeus, persons close to the port administration attribute the fall to the strikes, the unrest in the supply chain, some prohibitions that took place and in general the fact that the Greek market does not have the depth of the Spanish one.

The Port Authority of Valencia (PAV) in Spain recently presented an investment plan of 1.098 billion euros for the period 2021-2025. The plan includes 27.4m euros for a new passenger terminal in the port of Valencia. An additional € 397 million is expected to be invested in the northern container terminal, € 100 million will be allocated for rail and road access and € 56.4 million for port-city actions.

More than 60m euros will be invested in alternative energy projects, such as a power plant, solar panels and wind power. Finally, it should be noted that from 2-017 until 2020 2017, PAV implemented an investment plan of 233 million euros to upgrade the three ports it controls in the region (Valencia, Sagunto and Gandía). The results of container handling concern all three ports.