Former SYRIZA minister says if party returns to power it should pack judiciary, state with its cadres

Tasia Christodoulopoulou said it was a mistake for SYRIZA to espouse the practice of appointing [ministry] general secretaries and directors based on their qualifications, instead of picking people who are loyal to the party. 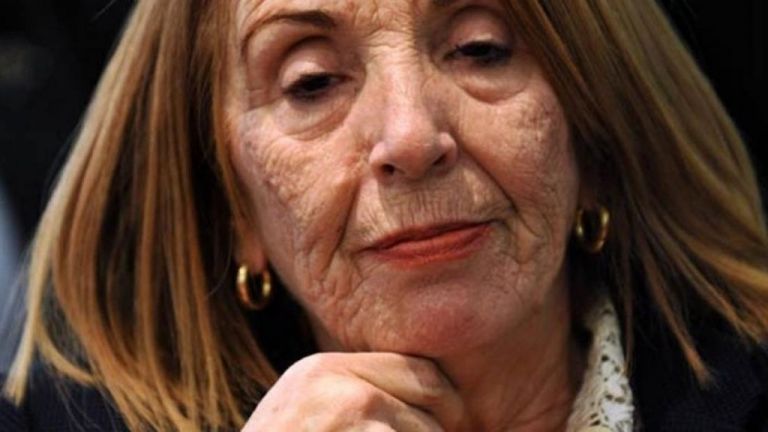 Former SYRIZA alternate migration minister Tasia Christodoulopoulou has said that if the party returns to power it should pack the judiciary and public administration with its own cadres, as PASOK had done when it came to power in 1981.

“We must have our own people, in order to be able to influence them on the spot,” she told a party gathering,” as Parapolitika reported.

At the gathering, attended by the director of SYRIZA leader Alexis Tsipras’ political office, Michalis Kalogirou, a former justice minister, Christodoulopoulou declared that, “We must be prepared, so as not to face a hostile environment.”

Ruling New Democracy has for years accused the former SYRIZA government of trampling on the separation of powers and of setting up a judicial conspiracy against leading New Democracy and KINAL/PASOK MPs.

Christodoulopoulou cited the period of the first SYRIZA administration when, “They [judges] attacked us because we did not have a historical relationship with the judiciary and all of them were either right-wing or PASOK.”

She said it was a mistake for SYRIZA to espouse the practice of appointing [ministry] general secretaries and directors based on their qualifications, instead of picking people who are loyal to the party.

“We made various changes and I do not know if they were worthwhile. We appointed general secretaries people based on their qualifications, even though when you want to implement your policies, you need your own people in order to implement them on the spot. I have been thinking about what PASOK did in 1981 in order to become predominant. They appointed the entire party in all institutions and that is why New Democracy at the time spoke of ‘green [PASOK’s colour] guards’. They [PASOK] placed the entire party in all institutions and tried to displace them [New Democracy cadres] in their own house. That, I think, is the lesson.”