The bidders for the 310 million euro project of the Land Registry? 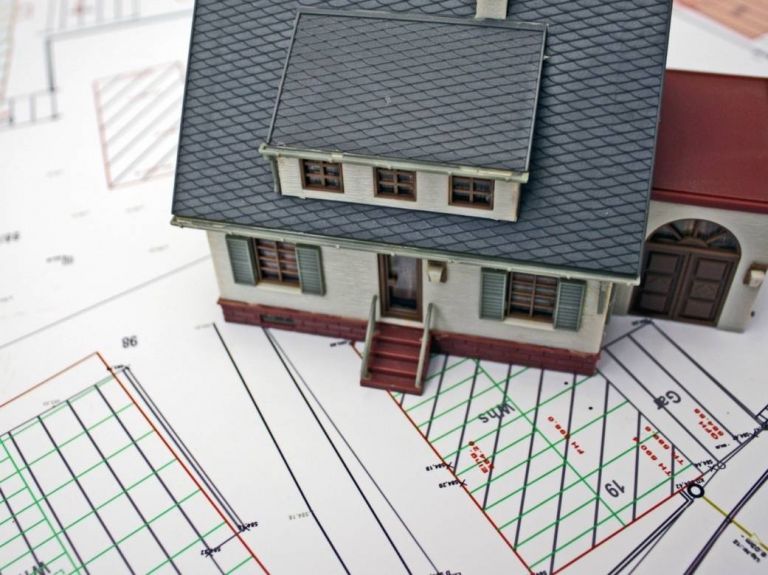 A total of six teams submitted their bids yesterday for the competition, which began in the middle of last November.

Strong interest was expressed for the mammoth tender of 310 million euros for the digitization of the files of 390 Cadaster Offices across the country. The three telecommunication groups were, as expected, among bidders in the competition of the Land Registry, while interesting alliances being formed, as it is a demanding project.

A total of six teams submitted their bids yesterday for the competition, which started in the middle of last November. The interested parties, according to information, are OTE, Vodafone in a joint venture with Cosmos Business Systems (CBS), GeoAnalysis and Q&R, Wind with the American Iron Mountain, the Mytilineos group with Globitel and Master SA, Unisystems with ONEX and Intrasoft International.

The project, which will have a significant investment and financial footprint, is characterized as particularly demanding, as within a period of 3 years, a total of about 600 million pages of the transfer and cadaster system of the 13 Regions of the country will be digitized. A project that is estimated to require more than 150 specialist bookscanners.

The tender concerns a Framework Agreement, lasting 3 years, a time limit imposed by the fact that the project has been included in the “Greece 2.0” project for funding from the Recovery Fund. The Framework Agreement is divided into 5 sections in which the mortgage offices of the 13 Regions of the country are grouped, while in the 1st section the necessary digital applications and the technological equipment are included.

It is noted that not all interested bids have been submitted (as was not necessary) for all parts of the project.

The object of the project is the digitization of all the files of the Transfer and Cadaster system and the pledge system, as well as the implementation of electronic applications and Information System, in which the digital file will be maintained.

The Information System will allow, through webservices, the possibility of its utilization by other information systems of the body (eg Information System of the National Land Registry – SPEK), as well as access to the legally interested, ie citizens, lawyers, notaries, etc. The contractor will also supply the necessary storage equipment.

Digitization involves both scanning the system components and entering their key components in the specialized Information System, in order to create an official digital copy of the system, which will henceforth be used to conduct a search of the registered property details. Also, the scanned documents will be documented, processed if required for reasons of digital copy quality, as well as registration by the method of direct typing.

The estimated value of the agreement, including the option, amounts to € 309.87 million (including VAT 24%). Of this amount, € 71.5 million corresponds to the option, which concerns an increase in the physical object of each part of the project, ie an increase in the number of pages / documents to be scanned and registered, with a corresponding increase in the contract price to an amount that will in no case exceed 30% of the budget of the respective department.

The contract will be awarded on the basis of the most advantageous financial offer, based on the best value for money per segment. The completion of the tender process will lead to the conclusion of a Framework Agreement with one contractor per section, ie with a total of 5 economic operators. In case of submission of less acceptable bids, it is possible to conclude Framework Agreements with the same economic operator for more sections.

The contractors will be invited to sign individual executive contracts, depending on the needs of the Contracting Authority, ie the Hellenic Land Registry, whose total price, as well as the schedules are not known in advance.