Greek shipowners lead the filed in 2021

Greek shipowners have invested about $6 billion in fleet renewal 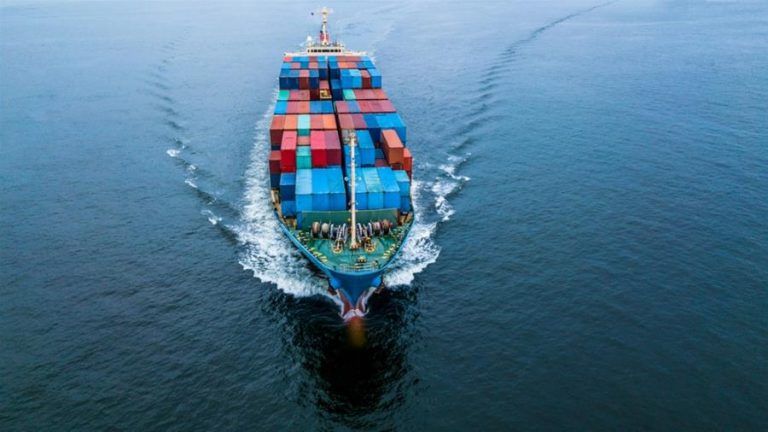 The Greek shipowners have invested about $16 billion in the renewal of the merchant fleet. Of these, 9 billion dollars concern investments in new orders for newly built ships and $6.8 billion concern the second hand ship purchases.

The amount of $15.8 billion is one of the highest in recent years and demonstrates the leading role of Greek shipping in the international arena, as Greek shipowners invested more than any other nationality in second hand ship markets, coming second after the Chinese, who also strengthen their shipbuilding industry, in investments in orders of newly built ships.

More specifically, according to the aggregate data of the Clarksons’ shipbroking services, the investments of the global shipping for the orders of new ships and for second hand purchases in 2021 exceeded 147 billion dollars. This is an impressive “come back” of international shipping, after the outbreak of the pandemic, as in 2020 only $74 billion had been invested in both new orders and “second hand” purchases after international shipping activity was severely disrupted by the pandemic and lockdowns, as noted by the British Shipping Company.

According to the Clarksons, investment this year was 46% higher than the average investment of $100 billion in the previous three years.

As we approach the end of the year and taking into account some late announcements of the forthcoming investment moves, the final total could be even higher and compete for the amount of 159 billion dollars recorded in 2013, which was the highest since the onset of the financial crisis in 2010.

Of the $103 billion, the majority, $41 billion, was invested in building container vessels (537 in number), while another $15 billion was invested in LNG Carriers and $14 billion in dry bulk ships. These are three shipping industries that, in 2021, set historical records in fares in the spot market. Moreover, there are positive prospects for all three sectors for the coming years and shipowners are rushing to join the market.

However, even in tankers, orders for newly built ships were higher than last year.

It is also worth noting that 41% of investment in newly built ships (approximately $43 billion) has been directed to ships that can use either LNG or other alternative fuels.

Of the total investment in newly built ships, $15 billion has been invested by Chinese owners and $9 billion by Greek shipowners, as mentioned above.

It is also worth noting that the lion’s share was won by Chinese shipyards (44% of investment) followed by the Korean (42%).

It should be also noted that Korean shipyards usually undertake more technically advanced constructions, such as LNG Carriers, which are of much higher construction value (usually over $200 billion) compared to ships of other industries.

After the last orders, the total order book now amounts to 11% of the operating fleet, in terms of total capacity, compared to 9%, at the beginning of the year, but this is something that changes from sector to sector.

Regarding the purchase of second hand ships, a record was set this year with 2,100 ships, with a capacity of 135 million, totaling 43 billion dollars.

According to the British Shipping Company, this year’s investments are approaching the 2007 record of 46 billion dollars, with prices having risen sharply in 2021, especially in the container and bulker sectors.

Overall, 7% of the global fleet has changed hands, so far, with Greeks being the most active buyers, with an estimated cost of more than $ 6.8 billion, followed by Chinese owners, with a spending of more than $5 billion.

Finally, according to the Clarksons, 22.8 million dwt have been sold for dismantling in 2021, so far, a capacity reduced by 6% compared to last year.