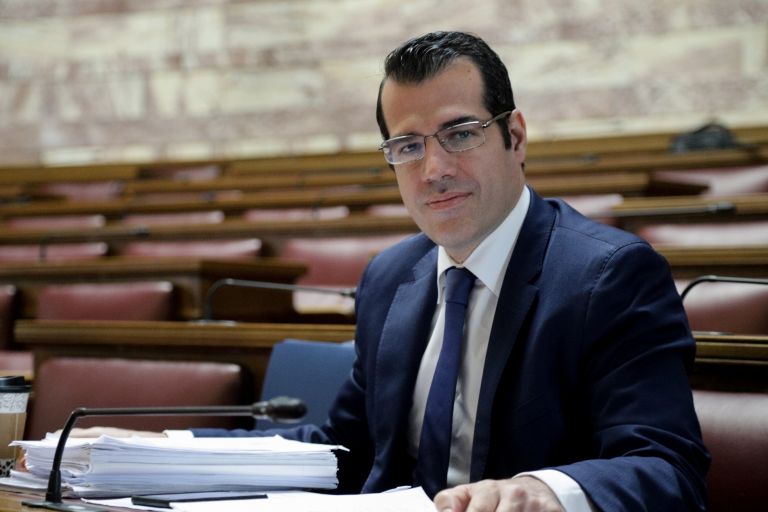 The government is signalling that it is making every effort to keep the economy open. It says the country cannot return to a closed society and believes that if citizens abide by existing measures then the pandemic can be brought under control.

The owner of a clothing shop sends a message: “Should I stock up for Christmas or will we shut down? I cannot endure yet another disastrous year.”

A university student who just began a programme of face-to-face instruction wonders: “Will universities shut down again? How will we endure tele-education without company and without our friends?”

These are just some of the hundreds of messages received daily by journalists, politicians, doctors, and scientists. They are the messages of citizens who are anxious about whether the country will shut down again, whether we will have yet another lockdown, with restrictions on movement, closed shops, sending an SMS for permission to leave home, furtive meetings with friends, and a compulsory quarantine which no one knows where it will end up.

Citizens in Greece and elsewhere are living with the fear of a new lockdown, even as COVID-19 sweeps away everything.

Meanwhile, the National Health System (NHS) is under insufferable pressure. We have nearly 100 deaths from COVID-19 daily. The vaccine rollout, after some months of a complete stall in the campaign, is picking up again.

Unfortunately, although the government emphatically rules out new restrictive measures every day, it has not managed to put an end to concerns and rumours of a new lockdown.

They spread fear and heightened concerns in citizens who cannot endure a return to the tough period of quarantine.

Government cadres are feverishly denying that there will be measures akin to those taken in 2020, even though the epidemiological situation is alarming.

The government is signalling that it is making every effort to keep the economy open. It says the country cannot return to a closed society and believes that if citizens abide by existing measures then the pandemic can be brought under control.

Despite the fact that one country after another is announcing general public health restrictions, Greek government sources have made clear that a lockdown will not be imposed and that the measures that were already announced remain in effect.

The government says that it is continually monitoring the epidemiological data and says that the pace of the vaccine rollout is picking up.

The PM has personally made clear that there will not be another lockdown, as have the government spokesman and the health minister.

Regarding market concerns about measures that pertain to unvaccinated citizens, such as the click-away system for retail shops, the message is that there are no new measures on the table.

Even that government denial, however, does not reassure citizens, as scientists are proposing measures such as a shutdown of bars and restaurants, the compulsory wearing of masks outdoors, and restrictions on movement and crowding.

Health Minister Thanos Plevris (photo) has adopted a similar line, denying that there will be new restrictive measures.

“We have taken specific measures, 90 percent of which concern unvaccinated citizens, not in order to punish them but rather because they are the ones in danger. When 73 percent of adults are vaccinated there will be no lockdown. We are at the peak of the fourth wave. All of Europe is under pressure,” Plevris told SKAI.

“We await a levelling and decline to reduce the pressure. For the next 10-15 days there will be pressure on the NHS, but right now, albeit belatedly, there is a major flow of citizens – over one million – going to be vaccinated, both for the first and the third dose, so we are headed toward fairly good coverage with vaccines,” he said.

“We would like greater participation (in the vaccine rollout) of our fellow citizens who are age 60 or over in getting the first dose,” Plevris said, while also stressing the importance of booster shots.