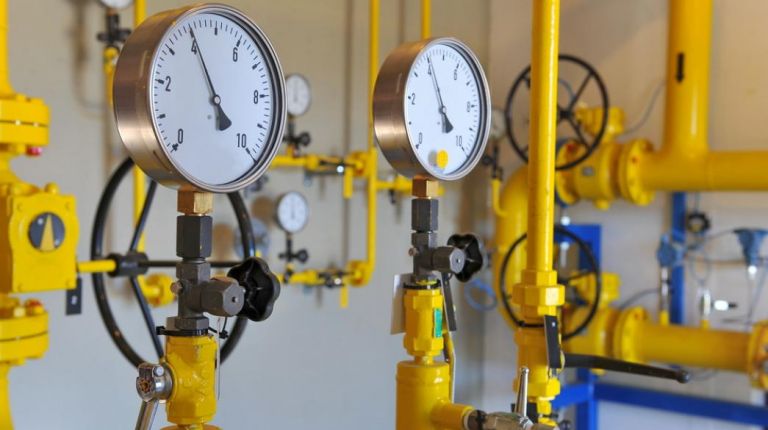 The prospects for the supply of natural gas from Egypt and the Eastern Mediterranean region, for the Greek and European markets, will be at the center of the discussions that the Minister of Environment and Energy, Costas Skrekas, will have tomorrow, Thursday, in Cairo.

Mr Skrekas is heading to the Egyptian capital to attend a ministerial meeting of the Eastern Mediterranean Gas Forum. During the meeting, he will meet with the Minister of Oil and Mineral Resources, Tarek El Molla, with whom a memorandum of understanding is expected to be signed for the further development of the bilateral cooperation between Greece and Egypt in the field of natural gas.

Specifically, the prospects for the development of cooperation between the two countries in the supply of gas will be explored from the fields of the eastern Mediterranean, utilizing the gas liquefaction facilities available to Egypt. Thus the gas can be transported by LNG transport ships to be channeled to the Greek and regional market. Also on the table is the extension of co-operation in the field of hydrocarbon exploration and exploitation in the context of the ongoing tender by Egypt for the concession of marine areas (“plots”).

According to Greek news agency AMNA, a DEPA delegation will also participate in the Greek mission.

It is noted that the European Union and the USA will participate as observers in the work of the gas forum.