Express licenses and brave incentives in the new development law 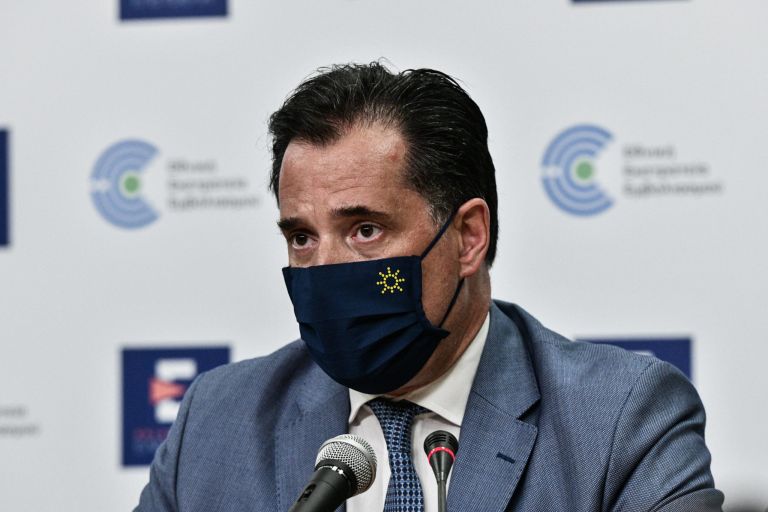 Aiming at specific sectors of the Greek economy and the ambition to put an end to the labyrinthine bureaucracy that kept investment plans in the drawers for years, the new development law was put to public consultation.

Development Minister Adonis Georgiadis said the new institutional framework is a great opportunity, expressing optimism about the impetus it can offer to the development process.

“All of this, combined with lower bureaucracy and higher levels of state aid, I believe will lead to a growth boom in the coming years,” he said, adding that “the government’s goal is to significantly reduce the approval time of investment plans to 60 days.” from 110 that is today “.

“A step towards strong growth”

Deputy Minister of Development Nikos Papathanasis spoke about one of the biggest steps of the government towards the strong development of the Greek economy and the change of the productive model of the country, emphasizing that it is one of the most important institutional tools that promote healthy entrepreneurship and competition. .

Significant incentives are provided by the new law on digital and technological transformation in the green transition, in the creation of economies of scale, in the support of innovative investments, in the enhancement of employment but also in the less favored areas of the country and areas included in the Fair Transition Plan.

The evaluation of the investment plans will be done either by the committees established by a decision of the Minister of Development or by a certified auditor registered in the Register of Certified Auditors.

The progress of the projects will be monitored electronically, as will the information of those whose investment plans are rejected by the accession.

The companies that will be included will have to fulfill specific obligations after the implementation of the investment plan for three-five years, depending on the size of the company, obligations among which are the maintenance of jobs.

The types of aid are: Tax exemption, which consists of the exemption from the payment of income tax on pre-tax profits, which arise, based on the relevant tax legislation, from all the activities of the company, deducting the tax of legal of a person or legal entity corresponding to the profits distributed or assumed by the partners.

Grant, which concerns the free provision by the State of a sum to cover part of the assisted costs of the project. Leasing subsidy for the acquisition of new mechanical and other equipment, which can not exceed seven years from the completion of the investment. Also, subsidizing the cost of employment created as well as financing business risk.

The maximum amounts of aid for each scheme will be determined by the Regional Aid map and will concern large enterprises, while they will be increased by 10% for medium-sized enterprises and by 20% for small and very small enterprises.