What research on consumer behaviors reveals 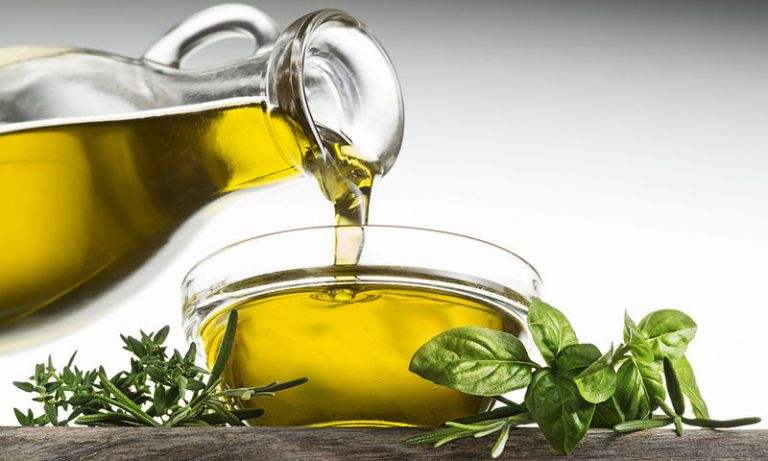 The Greeks are still hostages of the 20 liter can, as only 27.4% of the households buy branded standard olive oil. In contrast, more than 60% either produce their own olive oil or it is sourced from relatives or friends, according to research recently published in the journal Nutrients.

Price is the main criterion

Regarding branded olive oil, 63% of consumers remain loyal to a particular brand, while in terms of the criteria by which they choose branded olive oils, the most important of all is the price (54%) followed by acidity (44%), the its geographical indication (39%), the PDO indication. (30%) and its packaging material (24%).

It is worth noting that in September this year the standard branded olive oil was the product that recorded the highest percentage appreciation in the category of food. Specifically, compared to August, the price of olive oil increased by 11.8%.

What about extra virgin olive oil?

However, one of the most interesting findings of the research, which focuses on consumer attitudes towards olive oil, concerns extra virgin olive oil.

According to analysts, this unexpected finding could be attributed on the one hand to the economic crisis, as extra virgin is more expensive compared to other types of olive oil and, on the other hand, to the fact that many do not know or do not understand the terminology with which they are separated. the various categories of olive oil. The finding may also be related to the tin, as unlike standard olive oil it has no characterization for the category to which it belongs.