According to the data collected during the initial wave of the pandemic, the symptoms of COVID-19 appeared on average 5.6 days after contact with a known case 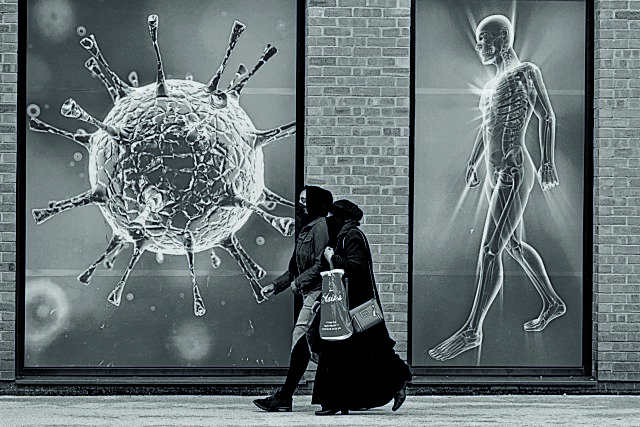 Doctors of the Therapeutic Clinic of the Medical School of the National and Kapodistrian University of Athens, Theodora Psaltopoulou, Giannis Danasis, Panos Malandrakis and Thanos Dimopoulos (Rector of EKPA) summarize the data on the incubation period of SARS-CoV https: // .webmd.com / lung / coronavirus-incubation-period # 1).

According to the data collected during the initial wave of the pandemic, the symptoms of COVID-19 appeared on average 5.6 days after contact with a known case. Rarely, symptoms occurred just 2 days after exposure. Most people who showed symptoms had them by the 12th day of exposure to the virus.

In rare cases (1%), symptoms appeared after 14 days. Some people may have SARS-CoV-2 and never have symptoms. Others may not be aware that they are infected because their symptoms are very mild.

The new Delta strain that has now prevailed in Europe and America carries mutations that allow the virus to produce a greater load of viral particles in the body. This makes the Delta variant more than 2 times more contagious than other variants. A study from China showed that the viral load can be up to 1,000 times greater than that of previous strains of SARS-CoV-2. Research shows that the Delta variant spreads faster and has a shorter incubation period than previous SARS-CoV-2 variants. The incubation period for the Delta strain is about 4 days.

When are we more contagious?

What should a vaccinated person do when exposed to SARS-CoV-2?

According to the US Centers for Disease Control, a vaccinated person exposed to SARS-CoV-2 should be screened 3-5 days after exposure to the virus even in the absence of symptoms. It is strongly recommended to use a face mask indoors for 14 days after exposure or until the COVID-19 diagnostic test is negative.