What will happen in 2021, the new benefits and the pressures 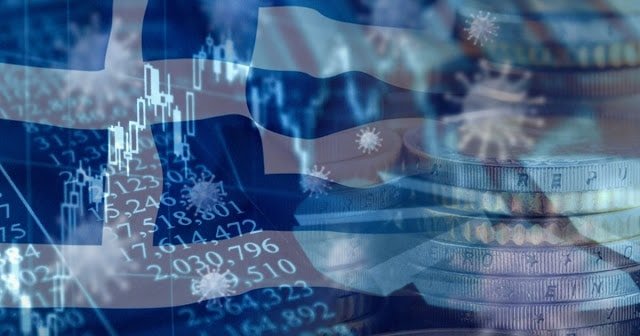 Negotiations between Institutions and Greece came to an end. In view of the 12th assessment of the Greek economy, which is under strict supervision, the European institutions and the Greek governement discussed every single issue, focusing mainly on the financial issues, the public debts to individuals, the auctions and the bankruptcy law.

The “verdict” will be published in mid-November and will be discussed in Eurogroup on December 6 – in order to disburse the installment of the 747 million euros from the central bank profits. There are two more evaluations left – under the enhanced surveillance regime based on the 2018 agreement – and another installment for the exit from the post-memorandum supervision, so that the country will be evaluated, after August, in the European semester, like any member state of the Union.

The positive course of the reforms and the revenues was obvious from the current consultations, signalling a new, third revision of the growth rate in 2021 to 7%, from the current 6.1% , according to the Ministry of Finance (the previous one was at 4.8%). The increased tax revenues of the 9 months (900 million euros above the target) and the prospects of GDP signal margins for additional benefits (e.g. extraordinary allowance to retirees, health officers, etc.) but also new, possible tax relief from 2022.

Decisions are expected to be made in a few weeks by the government staff and the new data will be reflected in the final draft budget for 2022 which will be voted in December. However, the data for October and November will be crucial to determine whether the revenue recovery is due to permanent factors.

Overdue debts of the State are a “thorny issue”

As in previous evaluations, so in the present, the pressures were exerted for the public arrears, the acceleration of the auctions and the new bankruptcy law. Progress was reported on the latter and the Real Estate Acquisition Agency will be completed in autumn 2022.

The € 2.3 billion in overdue debts of the State to individuals is the “thorny issue” – a commitment left behind by the pandemic – and the timetable – which is expected to be ambitious – is to reduce liabilities in the first four months of 2022.

It is recalled that the agreement with the Institutions stipulates that the liabilities do not exceed 0.2% of GDP (350 million euros) on an annual basis. Indicatively, the outstanding tax refunds amount to approximately 547 million euros and to the Insurance organizations, they amount to 470 million euros, while the lion’s share is held by the hospitals with debts at the end of July amounting to 927 million euros.