SZ – Greece is the “New Mallorca”

The article refers to the “spectacular results” for tourism in Kefalonia and Ithaca, but also in Crete, the Cyclades and the Dodecanese 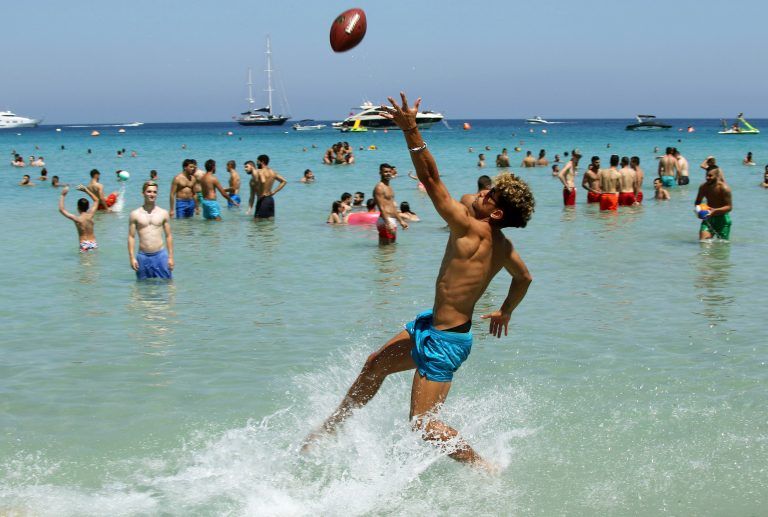 Süddeutsche Zeitung describes Greece as a “new Mallorca”, noting that it is also suitable for autumn holidays.

The article even emphasizes that in the summer Greece was more popular than Spain.

“Unlike last year, which was a disastrous year for tourism, this year the tourist traffic has skyrocketed, despite the ongoing pandemic. Together with Spain, Greece had the greatest demand as a tourist destination, according to TUI data, and in fact Crete surpassed Mallorca as the most popular destination for the German summer holidays”, the Bavarian newspaper reports and notes that ” The opening of tourism in Greece, with the number of infections being controlled and those in charge of tourism applying hygiene protocols, resulted in tourist air arrivals being 20% ​​higher this year compared to 2019, despite its disappointing start season “.

The article refers to the “spectacular results” for tourism in Kefalonia and Ithaca, but also in Crete, the Cyclades and the Dodecanese. In fact, the financial incentives given by the government to the young people in order to be vaccinated and in turn to favor the tourist movement are pointed out.

“But September went very well and in October the demand is also increased. “Travel agencies and airlines have extended their travel plans to Greece, such as the German airline Condor, which plans charter flights to Crete until November.” country for coronavirus. He mentions Crete and Rhodes as possible autumn destinations, but also Aegina, Methana, Poros, Hydra and Spetses.

With the title “Greek intoxication”, the newspaper also hosts a special tribute to Kefalonia, which is characterized as “perhaps the most beautiful Ionian island”. The journalist enthusiastically refers to the natural beauties of the island, but also to the generosity of its inhabitants.