Return to primary surpluses from 2023

The Minister of Finance, Christos Staikouras, during the discussion on the Preliminary Draft State Budget 2022, stressed that one of the priorities is the return of the real economy to normal rates 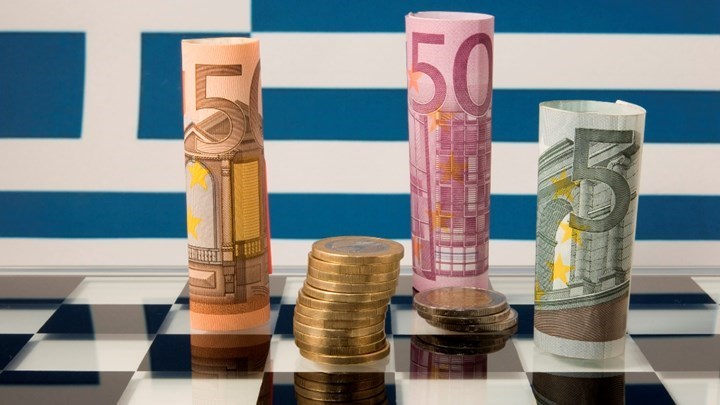 The International Monetary Fund (IMF) predicts the reduction of the public debt from this year and the return to the primary surpluses from 2023 for Greece.

This year, the de-escalation of public debt is expected to begin, which in 2020, according to IMF estimates, amounted to 211.2% of GDP.

Speaking to the Standing Committee on Economic Affairs of the Parliament, the Minister of Finance Christos Staikouras, during the discussion on the Draft State Budget 2022, stressed that one of the priorities is to return the real economy to normal, with targeted support for households and businesses and implementation of a prudent fiscal policy, in the direction of further reduction of taxes and insurance contributions.

At the same time, according to the Minister of Finance, preparations are being made for early repayment of part of the bilateral loans concluded by Greece in 2010 and the completion of the repayment of the IMF loans.

According to the government’s plan, the process of early repayment of 2.7 billion euros in bilateral loans and 1.8 billion euros in outstanding debts to the IMF is expected to be completed in the coming weeks.